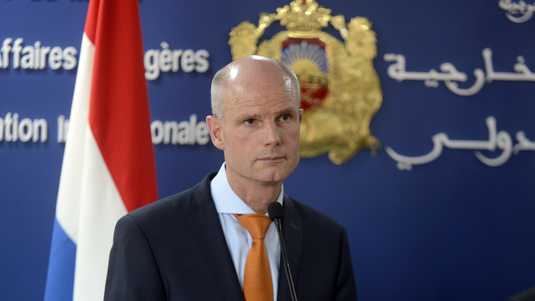 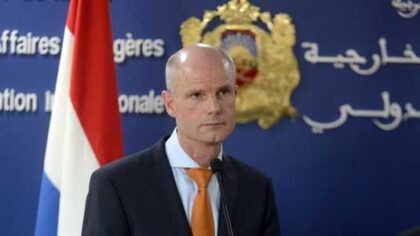 The Dutch government, on Tuesday, condemned the recent incidents at the Moroccan consulates in Den Bosh and Utrecht and promised to take all security and judicial measures against the perpetrators of such hostile acts against Morocco’s national symbols.

Individuals broke, on Monday, into the Kingdom’s consulate general in Den Bosch, in violation of the Vienna Convention on the inviolability of diplomatic places, and desecrated the national flag and symbols of the Nation.

The same incident happened last January at the Moroccan consulate in Utrecht.

The Dutch Foreign Minister acknowledged that “in recent years, demonstrations have taken place on several occasions near Moroccan consulates as well as at the Moroccan embassy”.

He said he learned of an incident recently at a Moroccan consulate where “demonstrators intimidated and threatened consular staff and visitors”.

“The incidents of which we are aware concern criminal offenses of various kinds, about which, in some cases, reports have been drawn up. We know it involved assaults, threats and destruction. If there are criminal offenses, the police and the prosecution will act against them,” said the Dutch official.

The authorities concerned are in constant contact with embassies and consulates and take threats and other criminal offences against them very seriously, he added.

Blok also said he understood “that the incidents in the representations of Morocco, in particular the desecration of the national flag, can provoke outrage within the Moroccan community”, expressing his regret that these incidents occurred.

The minister assured that the authorities of his country will take additional measures to strengthen the security of diplomatic and consular representations of the Kingdom.

The Ministry of Foreign Affairs, the National Coordinator for the fight against terrorism and security and the police are in contact with the representatives of the Moroccan embassy and Moroccan consulates for this purpose, he said.

Following these incidents, he went on to say, the National Coordinator for the fight against terrorism and security asked the units of the regions where the embassy and consulates are located to be extremely vigilant with regard to the security of Moroccan representations.