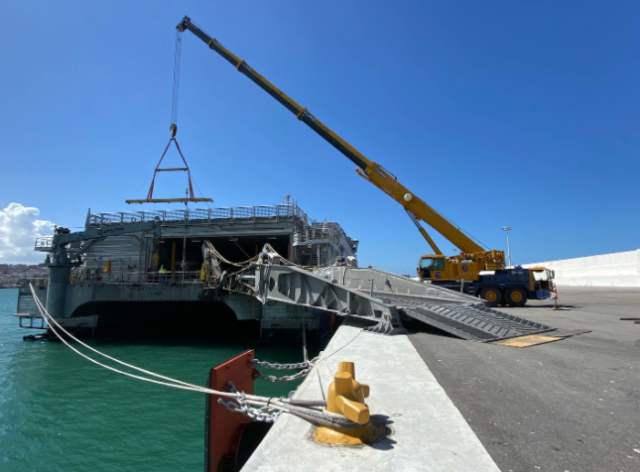 US naval craft Yuma docks in Tangier, a token of an ever growing US-Moroccan maritime partnership 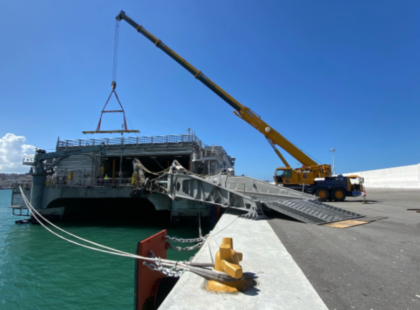 Yuma is a Naval Craft sailing under the flag of the US and operating in the US Sixth Fleet to conduct interoperability training and build strategic partnerships with African partners.

The Yuma visit comes on the heels of the USS Dwight D. Eisenhower Carrier Strike Group (IKE CSG) participation in Lightning Handshake, a bilateral maritime exercise between the U.S. and the Royal Moroccan Navy (RMN) and Royal Moroccan Air Force (RMAF) conducted during the first week of March.