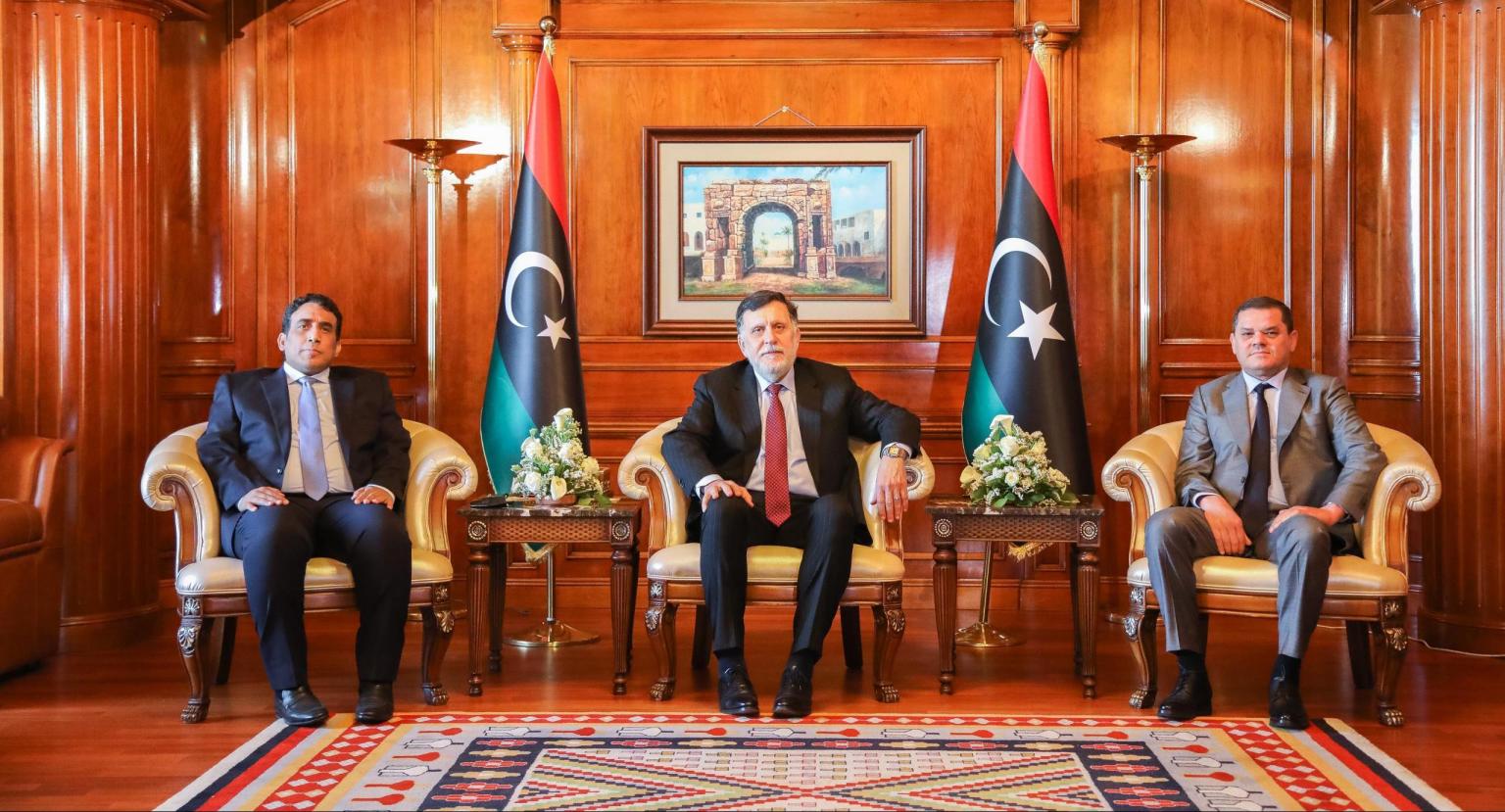 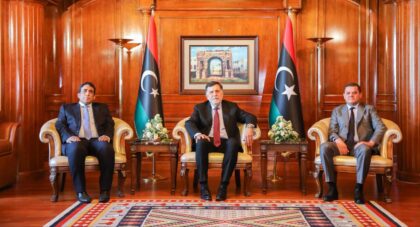 The head of the Libyan Government of National Accord (GNA) Faiez Serraj handed over power Tuesday to the new leaders of the oil-rich country tasked with holding elections end of this year.

Serraj met in Tripoli with the new Presidential Council Head, Mohammed Menfi, and the Prime Minister of the Government of National Unity, Abdul-Hamid Dbeibah for the handover ceremony.

The outgoing GNA leader urged the new executive authority to work on holding elections to allow Libyans to have their say in their leadership, in addition to achieving national reconciliation across the country, Libya Observer reports.

Both Menfi and Dbeidha were elected early last month by the Libyan Political Dialogue Forum, LPDF, made of the 75 delegates chosen from cross the country by the United Nations.

Serraj ascended to power in December 2015 as result of the Libyan Political Dialogue signed in Morocco. The GNA arrived in Tripoli in Mars but had encountered challenges to impose itself as it faced resistance from rival administration in Beida backed by retired Gen. Khalifa Haftar.

Haftar in 2019 sought to unseat the GNA but the offensive went bust as Turkey and Qatar threw their weight behind Serraj.