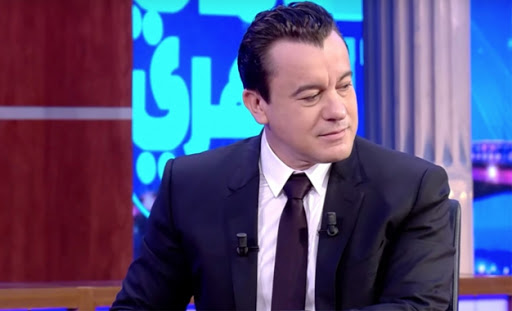 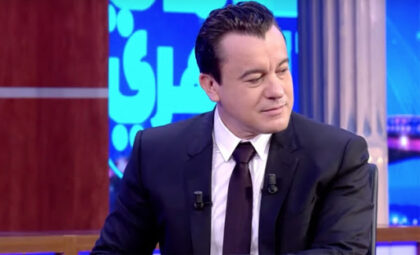 Tunisian prominent media businessman and journalist Sami Fehri said Sunday he would surrender to authorities on Tuesday after he was sentenced to eight years in prison in connection with a corruption case dating back to 2011.

Tunis first instance court last week found the owner of Al-Hiwar Ettounsi TV guilty of corruption over the acquisition of the production contract for his 2002-founded media company Cactus production at the expense of the national television, back in 2011, under late President Ben Ali.

Fehri, following the court decision, posted a video Sunday on his Instagram account announcing his plan to hand himself over to authorities.

He denied rumors claiming he fled the country. The media mogul also denied any wrong doing in connection with the charges leveled at him.

The court also sentenced to 10 years in prison runway Belhassen Trabelsi, the brother in-law of the late Ben Ali.

The court fined both men $14 million each.

Five other people, all of them former heads of the national television, have been acquitted, in line with the administrative reconciliation law.