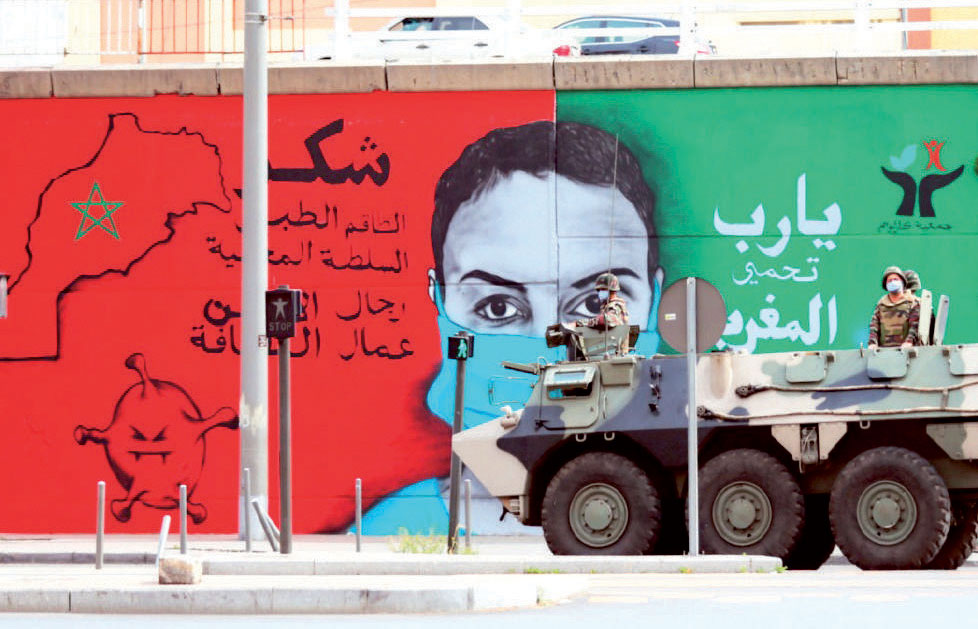 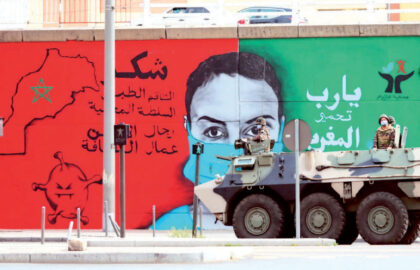 Morocco’s successful management of Covid-19 Crisis and its successful vaccination campaign were hailed by international organizations and several governments and are still making the headlines of international media.

Chilean news website ELPeriodista wrote in this vein that the measures taken by Morocco to avoid mass contagion by the coronavirus and its vaccination plan have made the Kingdom a “model” in the fight against the pandemic.

“Several international observers as well as various media outlets from Europe, Latin America, Africa and the Arab world have underlined the success of Morocco’s response to the Coronavirus pandemic,” comments the Chilean media.

Recalling the strict lockdown decided by the Kingdom as soon as the first cases appeared, ElPeriodista also notes that the Moroccan government had started simultaneous negotiations with several vaccine manufacturers to guarantee delivery in an international market suffering from an acute shortage in terms of production.

More than 1,471,000 people have received the second dose of the vaccine. This figure is increasing with more than 100,000 new people vaccinated on a daily basis, says ElPeriodista.

At a time when the vaccination campaign in the world is progressing slowly, Morocco is emerging as a model country which seeks to vaccinate, free of charge, 80% of its inhabitants (including foreigners) aged over 17, it adds.

Spanish news agency EFE also highlighted Morocco’s success story, saying that the Kingdom has “successfully” managed the response to the coronavirus by choosing “anticipation”, as the first case appeared, through strict application of quarantine, rapid acquisition of masks and respirators, and early involvement in vaccination.

Initially, the government acted quickly to protect its health system from collapse. Once this objective achieved, it focused on guaranteeing collective immunity through vaccination, wrote the agency in a story published Saturday under the title “Moroccan success: multiple vaccinations, cheap masks and border closures.”

To prevent the pandemic from getting out of hand, Morocco declared a “state of health emergency” as early as March 22, 2020 and started, as of April 2020, simultaneous negotiations with several vaccine manufacturers to ensure its supply, EFE commented.

“This effort has reduced the number of fatalities per day from a record 92 deaths on November 20, to only 4 in the last 24 hours. The case fatality rate is now 1.8/100 – while the occupancy of intensive care beds dedicated to Covid-19 has fallen from 39% to 13%,” the agency said.

Similarly, the daily infection rate has decreased from a peak of 6,195 cases on November 12, to around 400 cases lately.

Highlighting the measures taken by Morocco to curb the spread of the virus such as the mandatory wearing of masks, increasing mask production to 8 million units per day and selling them at low prices, EFE noted that Morocco has equipped its health centers with respirators and intensive care beds and has inoculated more than 4 million people since the vaccination campaign was launched on Jan.29.

North Africa Post's news desk is composed of journalists and editors, who are constantly working to provide new and accurate stories to NAP readers.
NEWER POSTConvicted Tunisian media mogul to surrender to authorities
OLDER POSTAfDB: Morocco’s growth to rebound to 4.5 % in 2021