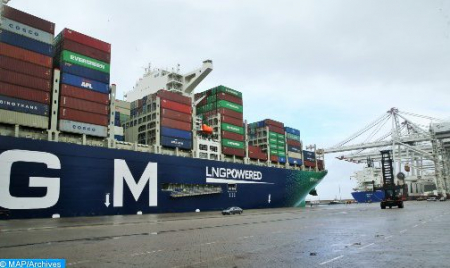 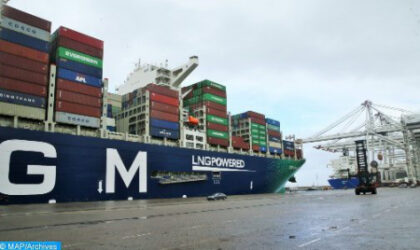 Morocco was the largest Arab exporter to Mexico in 2020, with more than $298 million of products exported, according to the Mexican Foreign Trade Council (COMCO).

The Kingdom’s exports are mainly made up of calcium phosphates, vehicles and planes spare parts as well as fishery products.

Moroccan exports to the second largest economy in Latin America have recorded a significant increase despite the constraints linked to the COVID-19 pandemic, the Moroccan embassy in Mexico City said in a press release, noting that the prospects for the development of these exchanges are promising.

The Kingdom is currently the largest Arab exporter to the Mexican market, ahead of the United Arab Emirates, Saudi Arabia, Bahrain, Oman and Egypt.

Morocco, Mexico’s second-largest African trading partner, for its part, imported from this country about $26 million worth of goods, in particular butanes and electronic and mechanical equipment.

“While bilateral trade with Mexico amounted to a total of $324 million, the prospects for the development of these exchanges are promising,” said the embassy.

A cooperation agreement was concluded in 2004 between the Mexican Foreign Trade Council and the General Confederation of Moroccan Enterprises (CGEM) in a bid to boost investment and trade between the two countries as well as the exchange of visits by businessmen.