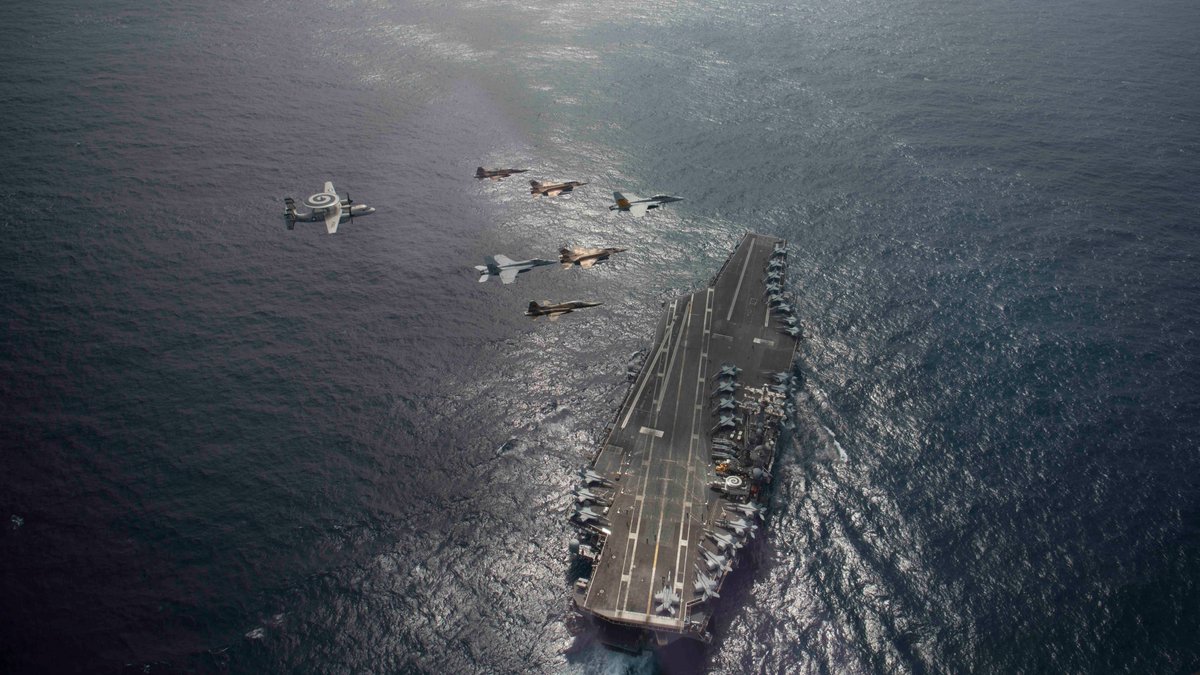 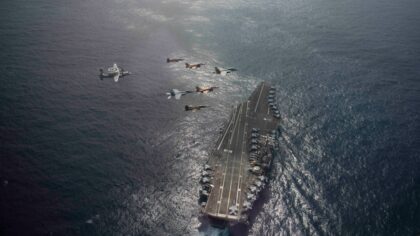 Morocco is looked at as a trusted security partner by global powers as it modernizes its forces and steps up exercises at sea, land and air, the most recent took place with France and the US.

During the last few weeks, Morocco hosted off its coasts major bilateral military exercises with France and later with the US navy.

Last February, the French navy had deployed its flagship nuclear aircraft Charles de Gaulle in military exercises with the Moroccan navy as part of the Clemenceau 21 mission, the French embassy had announced.

The Moroccan Royal navy used its Allal Ben Abdellah frigate to engage with the French navy in exercises that aim at fostering naval capacities in terms of inter-operability and air defense.

During the first week of this month, Morocco hosts the Lightning Handshake, a bilateral maritime exercise between the US and the Royal Moroccan Navy (RMN) and Royal Moroccan Air Force (RMAF).

“Lightning Handshake 2021 increases the ability of US and Moroccan maritime forces to work together in order to address security concerns and increase stability in the region,” the US embassy said underscoring Morocco’s role as a security provider and trusted partner in the region.

Morocco and the US also announced plans to hold Africa’s largest drills, the African Lion 21, on June 7-18 to promote regional stability and support interoperability.

The exercise will bring together the armies of the two nations in addition to Tunisia and Senegal to foster responses to trans-border threats, counter terrorism, and enhance readiness.

Morocco is the largest buyer of US arms in Africa. The two countries are bound by a strategic military cooperation agreement that runs until 2030.

Morocco operates a series of cutting-edge US-made weapons including F-16 fighter jets and Abram tanks and plans to buy Apache attack helicopters. A US official report has recently confirmed an order by Morocco to buy Patriot air defense missiles.