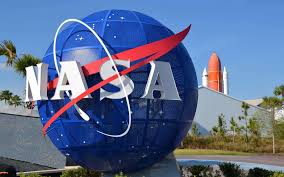 The undivided map of Morocco, including the Sahara provinces, continues to be officially adopted by US authorities and international bodies since the US recognized Morocco’s sovereignty over its Sahara on dec.10, 2020.

After the US Department of State, the Pentagon, the CIA and NATO, the National Aeronautics and Space Administration (NASA) has also displayed the undivided map of Morocco, confirming the Kingdom’s sovereignty over its Saharan provinces.

On its website, NASA now displays the full map of Morocco, legitimately incorporating its Sahara, in its Earthdata search, an interactive mapping of the world.