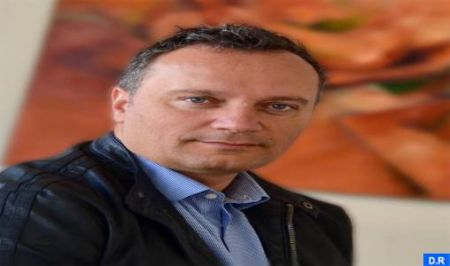 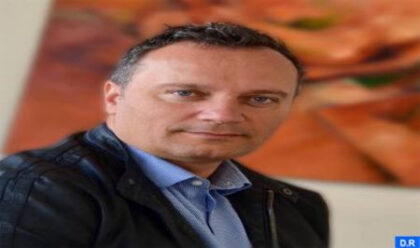 More voices have risen to call France to express clearly its recognition of Morocco’s sovereignty over its Sahara, as such a move will help stabilize the whole of the sub-Saharan region, which is so strategic.

The latest such call came from Francisque Vigouroux, President of the Union of Mayors of Essonne (Île-de-France region).

“I call on France to be more clear and to recognize Morocco’s sovereignty over the Sahara. There have recently been numerous calls from French politicians (deputies, senators, mayors, etc.); calls which transcend the divisions and political currents in France. We can see that this is not a partisan subject,” Francisque Vigouroux said in an interview with MAP.

“Today, France must recognize Morocco’s sovereignty over the Sahara, which will allow the European Union to move. France must do so for logical reasons,” the French elected official said, explaining that such a recognition “will make it possible to stabilize the whole of the sub-Saharan region on the long run, because the issue goes beyond the strict framework of the Atlantic Sahara.”

Given the diplomatic role that France and other Europeans have been playing in the region for many years, it is up to France in particular to speak with all the world, he said.

“France, given its solid friendship and diplomatic relations with Morocco, its relations with Algeria, and ties with other countries including in southern Africa, can play a pacifying role so that everyone benefits from political stability at all levels,” he stated further.

According to the President of the Union of Mayors of Essonne, the real subject today is to be able to benefit from a pole of political stability in this part of Africa. “And I think Morocco is the only stable power that enables this.”

The other logical reason which supports the recognition of the Moroccanness of the Sahara is the fact that “Morocco, thanks to the strategic vision of King Mohammed VI, has asserted itself, in recent years, as one of the main economic engines of Africa”. And today, “we can see and for a lot of reasons that we need to have economic and political poles in Africa that will boost the continent”, said Francisque Vigouroux.

On the American administration’s decision to recognize the full and entire sovereignty of Morocco over the Sahara, the President of the Union of Mayors of Essonne affirmed that the decision “goes in the right direction”. This recognition “is not a surprise, as it is the consequence of a form of coherence”. And today, “many French and European elected officials are also moving in this direction,” he added.

If the Americans, who are very pragmatic, like the Anglo-Saxon world in general, have decided to recognize the sovereignty of Morocco over the Sahara, they did so for political reasons certainly, but also for economic ones, he added.

“The observers who are following very closely, like me, the evolution of Morocco, also know that economic investments in particular in the southern provinces will benefit the Americans precisely because they made a political choice, which the Biden administration has just confirmed,” said Francisque Vigouroux, who insisted that “if France wants to continue to play its role and to have an important economic role in Morocco, it must also be able to give extremely clear and tangible signs to the Kingdom of Morocco”.