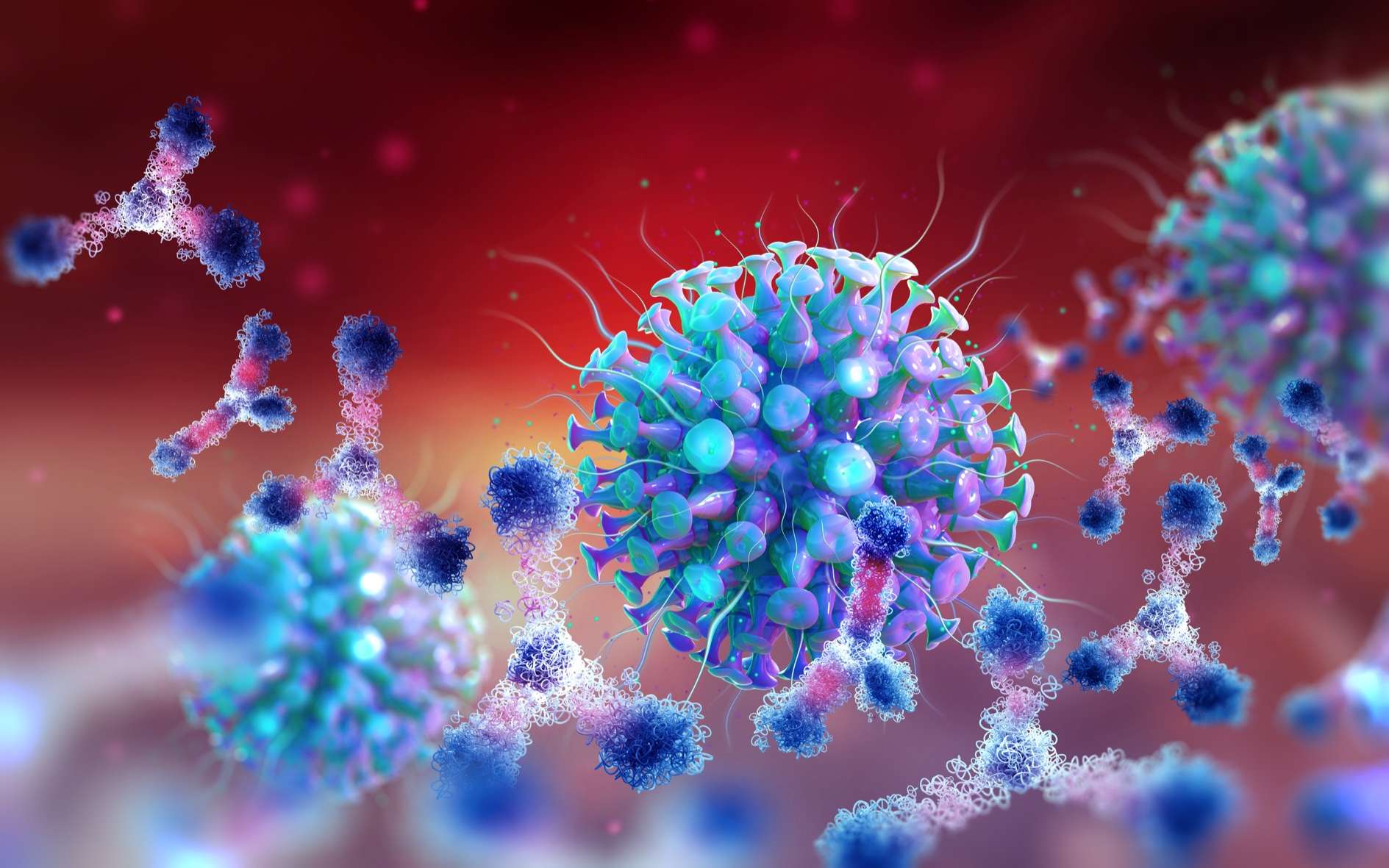 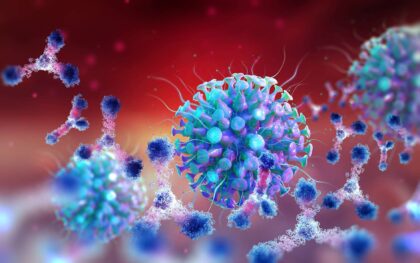 Morocco has reportedly decided to suspend air links to and from Switzerland and Turkey. This decision, which has not been officially announced yet, is part of the fight against the Covid-19 pandemic and to prevent the spread of new COVID-19 variants.

According to press reports, Moroccan authorities have decided to temporarily suspend all flights to and from Switzerland, starting February 22, 2021, at midnight.

The Swiss Ambassador to Rabat, Guillaume Scheurer, confirmed the decision Monday, saying the suspension will be reviewed every 15 days.

Likewise, flights to and from Turkey are also suspended for a period of 15 days.

The Turkish embassy in Rabat said in a press release that these suspensions are part of the fight against the spread of the Covid-19 pandemic, and meet the criteria established by the Moroccan Ministry of Health.

Since the emergence of new COVID-19 variants, Morocco has suspended flights with several countries, including the UK, South Africa, Denmark, Australia, Brazil, Ireland, and New Zealand.

Despite the proactive measure bans, the Consortium of Laboratories in charge of genomic watch and monitoring of circulating strains at the national level has actually announced the detection of 24 new strains of the English variant, the health ministry said in a statement Sunday.

The genomic watch system has not detected, to date, any South African or Brazilian variant on the national territory, the statement said, urging citizens to continue to comply strictly with the preventive measures, and to avoid all gatherings. It also called on the elderly and people with chronic illnesses to exercise extra caution.

Meanwhile, the vaccination campaign is carried on and will be extended, starting next Wednesday, to the age group between 60 and 64 years and to people suffering from chronic diseases.

As of February 22, Morocco’s vaccination campaign has covered more than 2.55 Moroccan citizens and residents, including over 23,000 who received their second vaccine injection.

The national campaign aims to cover at least 80% of the Moroccan population in less than five months.