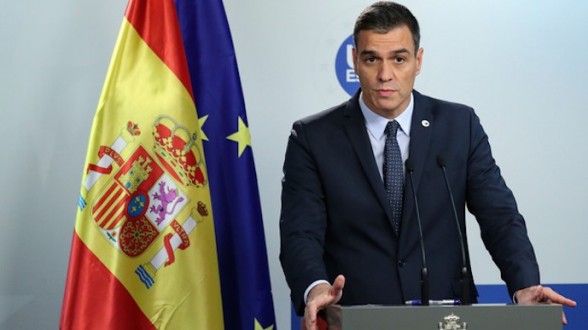 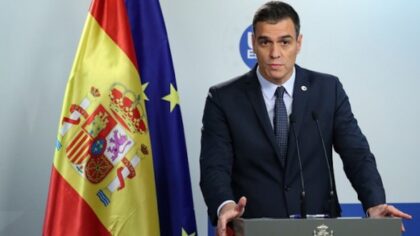 The Spanish government has asserted that Spain has had no “responsibility of an international character” with regard to the administration of the Sahara since 1976, dealing a scathing blow to the Polisario and its supporters.

“Spain considers itself released from any responsibility of an international character with regard to the administration of Western Sahara since the letter sent on February 26, 1976 by the Permanent Representative of Spain to the United Nations to the UN Secretary General,” underlines the Spanish government, in a written response to the parliamentary group of Ciudadanos, an opposition party, established in Catalonia, reports the news website le360.

The party has a small representativeness at the national level with only 10 seats / 350 in the Congress and zero seats in the Senate.

In its response, the government informs this party that from that day, that is to say February 26, 1976, Spain “definitively ended its presence in the territory of the Sahara” and “considers itself henceforth free from any responsibility of an international character with regard to the administration of the said territory,” le360 added.

In this regard, the government maintains that its position on this issue “is constant” and involves the defense of “a political, just, lasting and mutually acceptable solution as established by successive Security Council resolutions and within the framework of provisions consistent with the principles and purposes of the Charter of the United Nations.”

This response from Madrid is therefore indisputably clear: the Sahara is no longer Spain’s business.