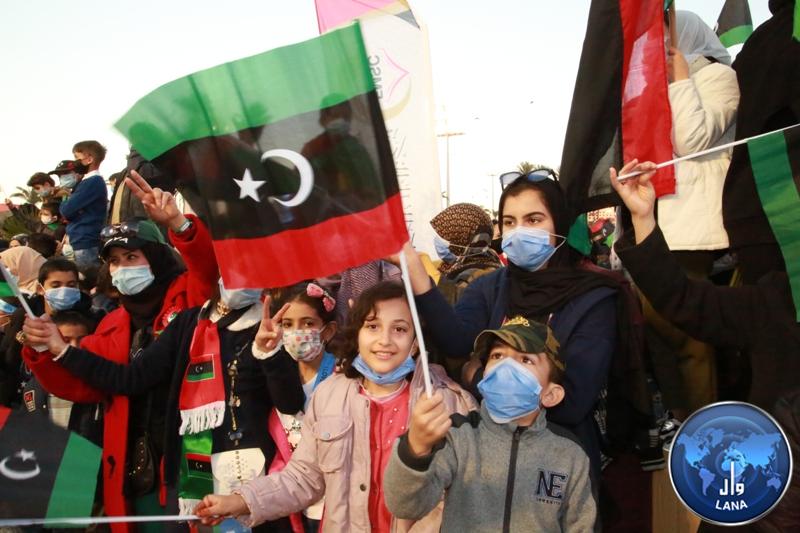 Libya: Ten years after the revolution, challenges are still heavy on ground 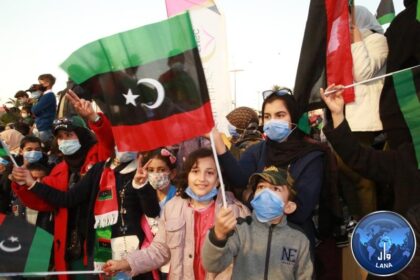 Libyan Prime Minister Abdel Hamid Dbeibah, appointed on February 5 by the Libyan Dialogue Forum to lead a new transition period, announced that he would appoint members of his government before the expiration of the 21-day deadline period.

According to the Prime Minister’s press office, this government of specialists “will represent all Libyans”. However, the location of the upcoming inauguration of the government is creating controversy in Parliament. The person to chair the session is also problematic, further weakening a deeply divided institution.

Like the divided Parliament, two preparatory meetings to endorse the next government were held on Monday, February 15, in two separate locations: in Tobruk, the official seat of Parliament, and in Sabrata, for the first time.

The objective is to change the rules of procedure of the Chamber of Deputies in order to be able to appoint a new president. 70 parliamentarians were present on Monday, February 15. They hope to obtain a quorum of 90 votes, which is necessary to vote for these changes. A new session took place on Tuesday, February 16.

The Parliament speaker reiterated his position, calling on all state institutions to move to Sirte during the transition period, as he proposed in his peace initiative.

According to his spokesperson, the next meeting will be held in Sirte on 23-24 February to approve the Government of National Unity (GNU). All deputies are invited to the meeting and are called to put the nation first by attending the Sirte session on the agreed date.

Reports say some members from the south of Libya chose not to attend in protest at not being given the chairmanship of the HoR, as part of the regional division of posts. This is based on the fact that the newly selected head of the Presidency Council, Mohamed Menfi, is from the east. They feel that the head of the HoR, currently Ageela Saleh, should not also be from the east.

The Sabrata HoR meeting decided to invite the heads of the Tripoli and Tobruk HoRs to attend the session, and in the event that they are absent, the session will be chaired by the oldest members, with a pledge to abide by the agreed agenda.

The agenda of the scheduled meeting includes the re-election of the HoR head from a member from the South, according to the Cairo Declaration; the adoption of the outcomes of the Libyan Political Dialogue Forum (LPDF) held in Geneva;
and the discussion of mechanisms for giving confidence to the Government of National Unity (GNU).

The agenda also includes approving amendments to the internal regulations.

North Africa Post's news desk is composed of journalists and editors, who are constantly working to provide new and accurate stories to NAP readers.
NEWER POSTRemittances from Moroccan expatriates resilient in 2020 but only 10% invested
OLDER POSTTunisia prepares to launch its first satellite