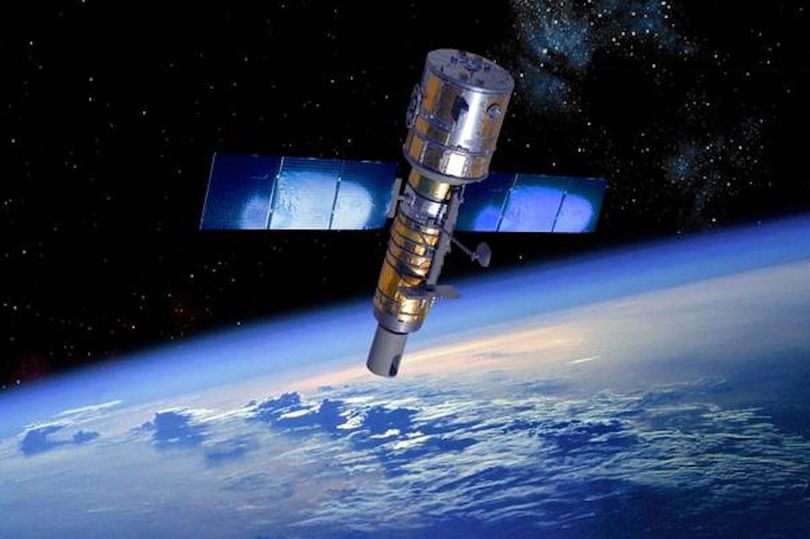 Preparations are underway for the launch into orbit of a Tunisian-manufactured satellite, Challenge 1, which was produced by TELNET Company with support from Russia.

The launch of the satellite on March 20 comes to fruition as the country celebrates its 65th independence anniversary.

The satellite was first unveiled in 2019 by Tunisian aerospace and telecommunications company, TELNET, after it entered an agreement with the Russian operator of commercial launches of Soyuz-2 rockets, GK Launch Services.

The satellite, according to the agreement, is expected to be a precursor for a constellation of 30 satellites to be launched by 2023.

Challenge One is a scientific research and innovation project offering new concepts in information technologies and their practical applications.