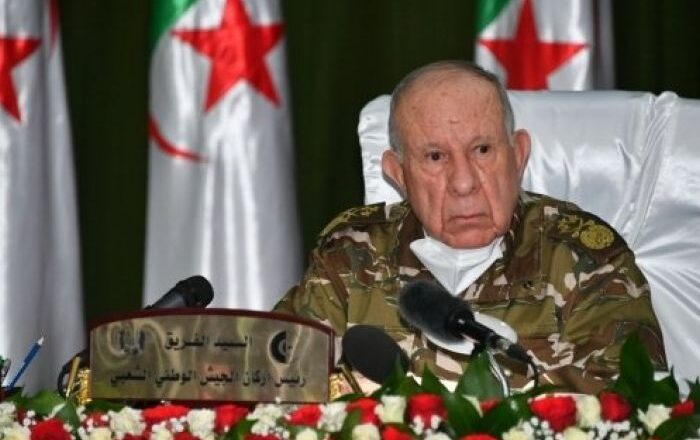 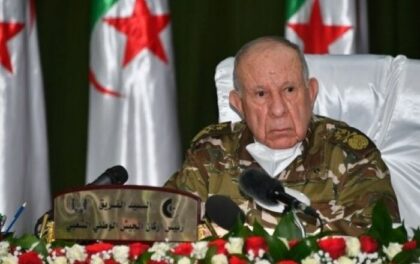 The grotesque show aired by an Algerian public channel in an attempt to offense Morocco and its King is actually part of the Algerian media’s fierce campaign to derail Morocco’s achievements on the Sahara issue that plunged the Algerian regime in consternation.

These demeaning methods and attacks on the Moroccan people and symbols of the state that drew condemnation from the political, popular, and media spheres in the kingdom, are actually led by the official Algerian media after Morocco managed to deepen its diplomatic and political victories on the Sahara issue.

The successive successes of Morocco on the Sahara issue, in particular at the Arab and African levels, have actually irked Algerian authorities. But the most severe blow they were dealt recently came from the United States which recognized Morocco’s full sovereignty over its Sahara provinces and reiterated support to the autonomy initiative for the Sahara under Moroccan sovereignty,

The attacks by the Algerian regime, through its media, reveal the incredible degree of amateurism of Algerian leaders, who resort to futile mockery and insult, the weapons of the weak, to harm their neighbor.

This immature behavior not only betrays their astonishing lack of discernment, but also proves their lack of strategy in international and national politics.

Overwhelmed by successive diplomatic setbacks on the international scene and by its lack of legitimacy at home, the Algerian junta is desperately seeking an escape goat, and why not Morocco that it presents an “external enemy”.

Thus, by unnecessarily provoking its neighbor, this regime shows the extent of its baseness and of its political and moral decay, without however succeeding in diverting the Algerians from the internal problems and the serious economic crisis that the country is experiencing at the hands of the illegitimate military regime.