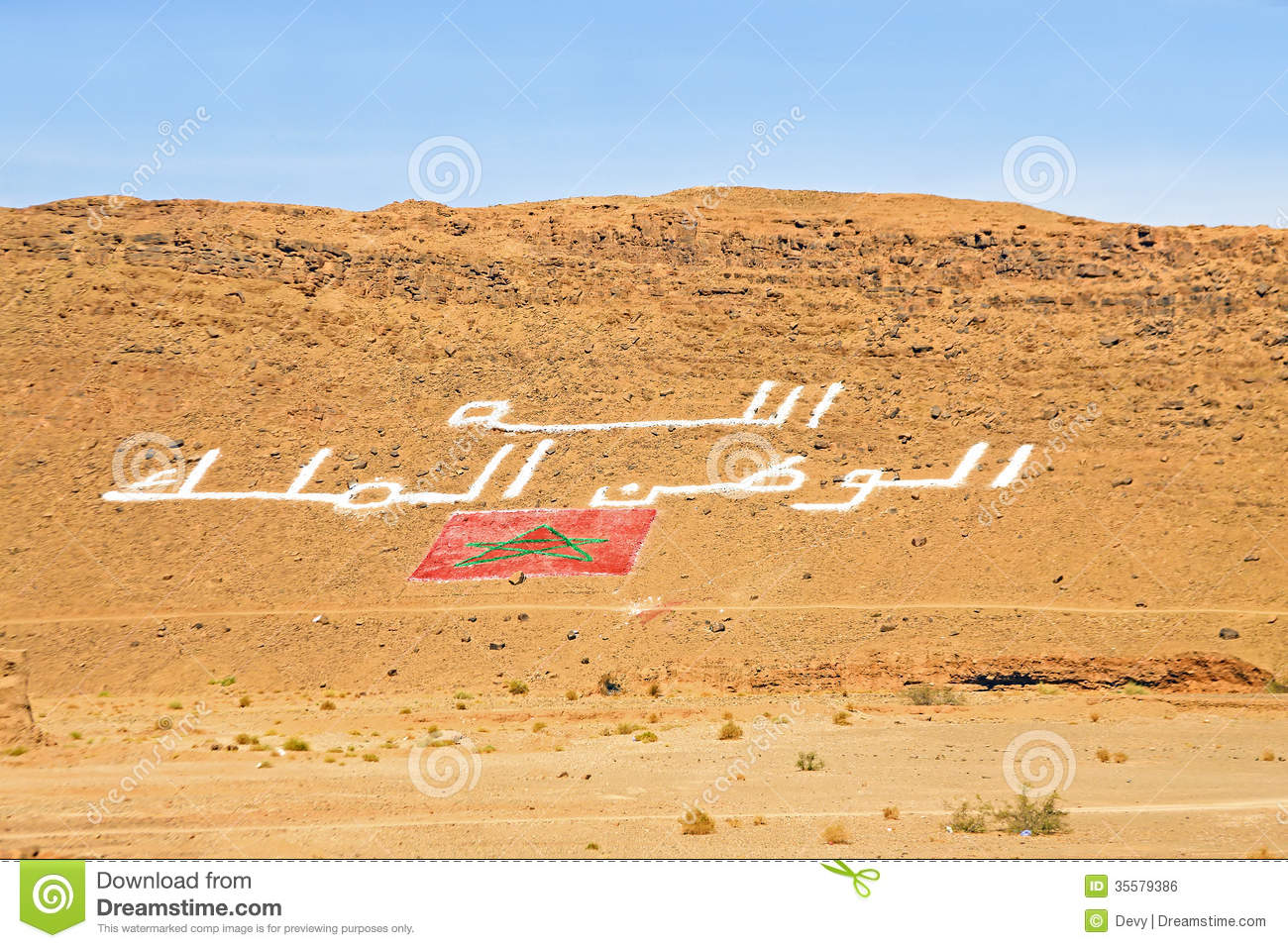 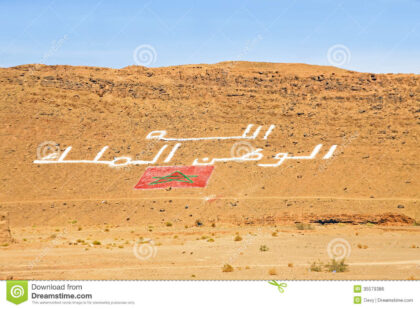 Moroccan politicians, intellectuals, artists, media bodies, sports clubs, and ordinary citizens have all strongly denounced as the worst excesses of unethical journalism the Algerian channel “Echourouk” which dared to attack the Moroccan people and Monarch.

The Algerian channel, which broadcast a satirical program clearly attacking the Kingdom and King Mohammed VI, perhaps did not expect to suffer the wrath of the Moroccan people who consider the monarchy institution as a red line that cannot be crossed.

The smear campaign, probably orchestrated at the orders of the Algerian rulers and top military hawks, comes as the anniversary of the Algerian Hirak movement draws nearer and seeks to absorb the growing popular anger and divert the Algerian public opinion demands for regime change and the departure of the “gang” controlling the country and pocketing its oils revenues.

Echourouk channel, which has adapted the famous satirical concept of Canal +’s “Guignols de l’info”, has thus obeyed the orders of its masters who, for their part, consider the Algerians as puppets, stirring controversy and anger among Moroccan citizens, politicians and officials.

In this connection, Head of Government Saad Eddine El Othmani said that the Algerian media is waging a war against Morocco, its constitutional institutions, and its King.

He attributed such insults to Morocco’s “continuous successes in different levels, including in the dossier of the Moroccan Sahara.”

The leaders of several Moroccan political parties have voiced their rejection of the broadcast wherein Suleiman Saadawi, the representative of the ruling Algerian National Liberation Front party participated, affirming that the satirical show of Echourouk has crossed all the red lines, using expressions offensive to the person of the King and scornful of the Moroccan people.

“These unacceptable and condemnable actions not only violate the respect due to the head of a neighboring country, but also violate the simplest recognized laws and behavior,” as stated by Wahbi who describing the channel’s behavior as “childish, reckless, irresponsible and alien to our common culture.”

The Moroccan politicians noted that Algeria is unfortunately trying, as usual, to export its internal crisis and is fabricating an imaginary enemy to mislead and distract the Algerian citizen from his genuine concerns and legitimate claims for democracy, freedom, decent living and a fair distribution of wealth, warning that the serious and dangerous internal situation in Algeria should not be exploited to the detriment of neighborhood relations, history and common ties.

This smear campaign reflects the despair of the Algerian regime following the successive defeats it has reaped. The regime now resorts to miserable and ridiculous methods and targets the symbol of the Moroccan nation through the despicable show, an expression of a lack of righteousness and chivalry.

Also, Morocco’s National Press Council (CNP),  the Moroccan Federation of Newspaper Publishers (FMEJ), and the National Association of Media and Publishers (ANME) have all denounced as “immoral” and “condemnable” the Echourouk broadcast that used a satirical program to attack Morocco and debase its King.

The three media bodies denounced in separate statements the broadcast as a flagrant violation of journalism ethics and journalists’ professional conduct.

They also denounced the anti-Semitic comments made in the broadcast, noting that the practice is banned by laws around the world that do not tolerate any discrimination between people on the basis of their ethnicity or religion.

While condemning the Algerian media bias expressed in the show, they cautioned against fueling animosity and hatred between peoples, which goes against the noble mission of the press.

They also called on Moroccan media to refrain from any similar reaction, to endeavor to consecrate the spirit of brotherhood between the two peoples of Morocco and Algeria.

They likewise urged Algerian journalists and media to distance themselves from anything that may harm the relations of brotherhood and friendship between the two peoples and to banish and reject all those who aim at creating a climate of tension and confrontation and stirring up feelings of hatred and violence, instead of contributing to the integration of the Maghreb.

Social networks users in Morocco and overseas have reacted to the Algerian show,  sharing hashtags to condemn the Algerian campaign.

The hashtags have been viral since Saturday.

“Long live the King,” Twitter users wrote, while others shared photos of the King to express solidarity and support.