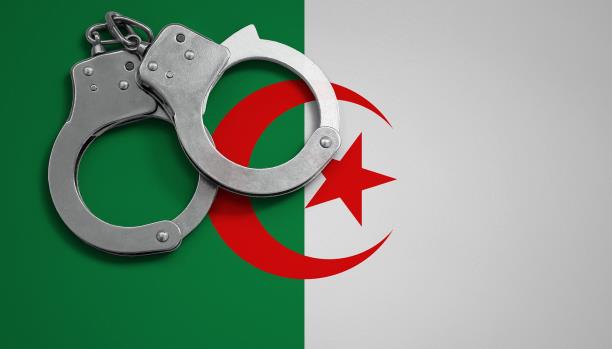 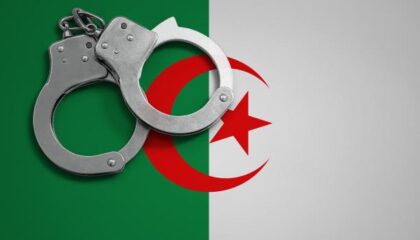 Algerian NGOs have announced Saturday in Algiers the setting up of a committee to fight torture and violence suffered by prisoners of conscience, after accusations of rape shocked the public opinion.

The testimony in early February of Walid Nekiche, a 25-year-old pro-democracy activist, who claims to have been tortured and sexually assaulted by members of the security services, triggered indignation and forced the general prosecutor of the Court of Algiers to open an investigation.

In reaction, several associations decided to set up a “Committee to fight torture and inhuman prison conditions of detainees in Algeria”, so that “justice is rendered.”

The new body brings together the National Committee for the Liberation of Detainees (CNLD), the National Coordination of Algerian Academics for Change and the Collective of lawyers for the defense of prisoners of conscience.

“By revealing in front of magistrates the abuse he was subjected to, Walid Nekkiche broke the omerta. He showed an exemplary courage,” said representatives of the anti-torture collective at a press conference in Algiers, reported AFP.

Walid Nekiche was arrested on November 26, 2019, for participation in an anti-regime demonstration, known as Hirak. The student, who was placed in pre-trial detention for 15 months, revealed during his trial on February 1 that he had been physically and verbally assaulted, tortured and raped during questioning carried out by elements of the Algerian security services, at the “Antar center”, a barracks on the outskirts of Algiers, notorious for such practices by the security services.

“They tortured me. They sexually assaulted me. They took away my dignity.” It was in these three sentences that Walid Nekiche broke the omerta in a court in eastern Algeria, bringing back to minds the specter of torture in the North African country.

“His rape is our rape, all of us as a people, civil society, activists. It must not go unpunished,” journalist Zoheïr Aberkane, member of the newly created committee, was quoted by AFP as saying.

“We have filed a complaint and we are asking the courts to intervene according to Algerian and international laws”, another member of the committee, lawyer Nacera Hadouche, said.

“The preliminary investigation by the prosecution must not be yet another subterfuge to calm anger and indignation” and “places of torture such as the ‘Antar barracks’ must be banned”, the committee demands.

According to the committee, “the conditions of arrest, incarceration and detention of detainees reported by lawyers confirm cases of ill-treatment, violence and torture in various police structures and security services, as well as in prisons.”

The case of Walid Nekiche was also referred to the UN High Commissioner for Human Rights by Riposte Internationale, a NGO for the defense of human rights.

Meanwhile, Communication Minister Ammar Belhimer continues to claim that “there are no prisoners of conscience in Algeria,” while the National Committee for the Liberation of Detainees (CNLD) affirms that more than 70 people have been arrested for participating in the Hirak movement and are currently in illegal pre-trial detention.

Walid Nekiche’s case broke out in a context of tension for the regime as the second anniversary of the “Hirak” is nearing. The Hirak for regime change started on February 22, 2019 and prompted two months later the resignation of President Abdelaziz Bouteflika.