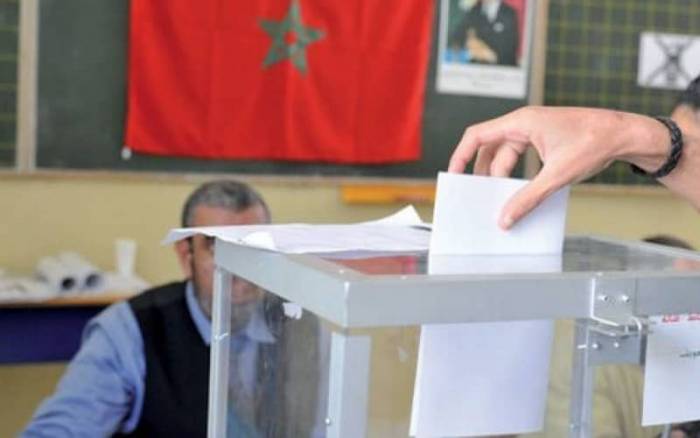 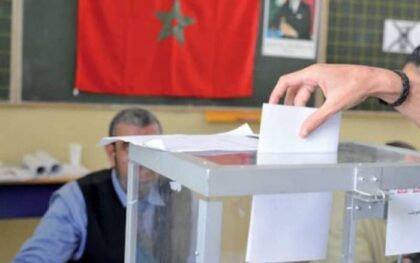 The four organic laws aim at boosting the efficiency of the electoral system and set guidelines for financial support offered to political parties with the aim of adding more transparency to the electoral process.

In this respect, a legal text was adopted providing for promoting the representativeness of women, through the replacement of the national electoral district by regional electoral districts, given the constitutional place of the Region in the territorial organization of the Kingdom. The same law bans combining the position of MP and head of council of municipalities with over 300,000 people.

The council approved another law allowing the most representative professional organizations of employers to keep a parliamentary group within the parliament in order to be able to speak on behalf of specific economic stakeholders.

In the same vein, a law was approved offering women a third of the seats in each prefectural or provincial council.

Concerning support to political parties, a law was passed stipulating an increase in public funding in order to help parties renew their working methods, improve their performance and enhance the quality of legislation and public policies.

The council also approved laws to launch the “Mohammed VI Investment Fund” in the list of strategic public enterprises, whose managers are appointed by the Council of Ministers.

This project is also intended to modify the names of certain public establishments and enterprises with a view to adapting them to the laws organizing them which have been modified.

– The “Hassan II Foundation for social works of officials and servants of the Ministry of the Interior”,

– The “Higher Council for Equipment, Transport, Logistics and Water”.

North Africa Post's news desk is composed of journalists and editors, who are constantly working to provide new and accurate stories to NAP readers.
NEWER POSTTunisia: Deadlock between President, Prime Minister continues
OLDER POSTTangier Tragedy: King urges cabinet to take all necessary measures to avoid such incidents in the future