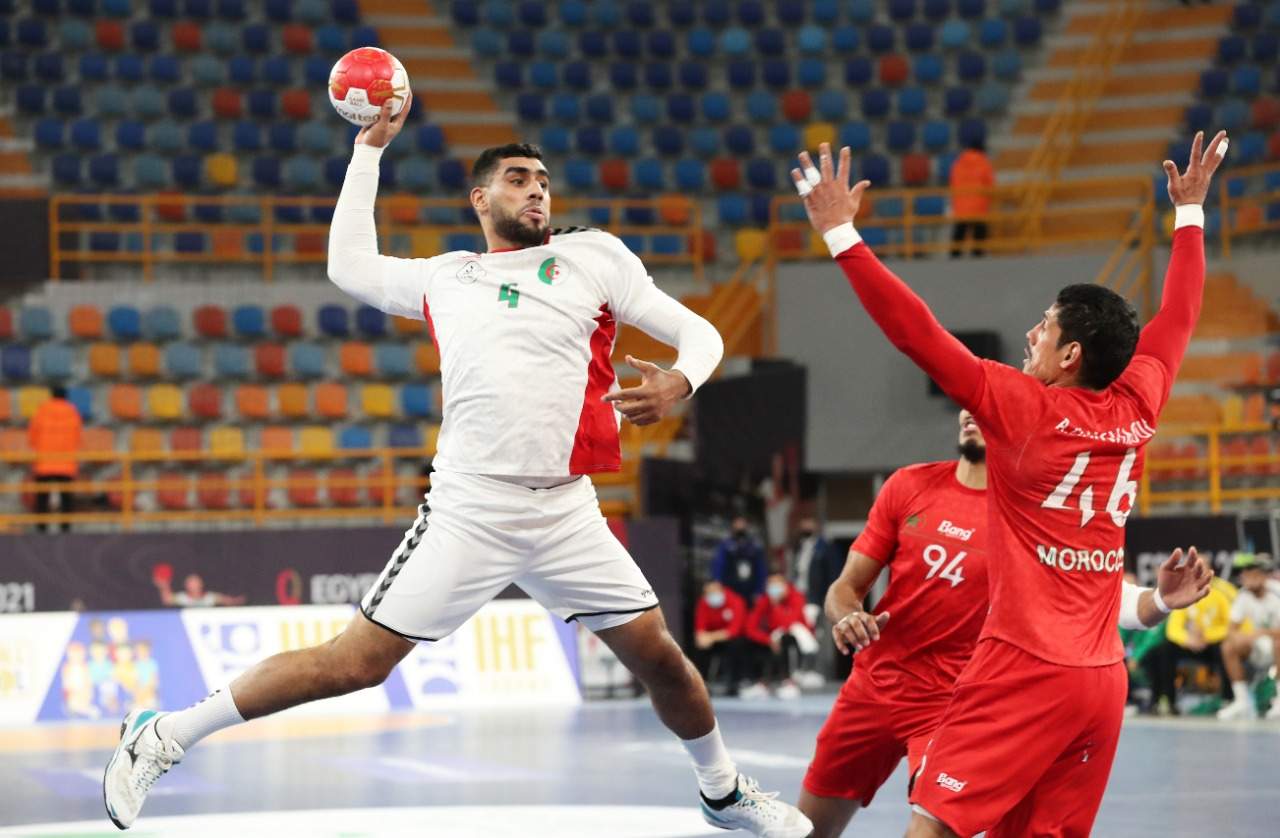 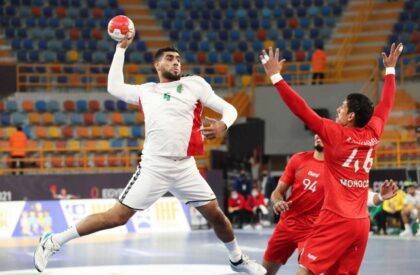 Blinded by its support for the Polisario separatists, Algeria mulls withdrawing from the African handball championship to be held in Laayoune and Guelmim in the Southern provinces, in 2022, Algerian media reported.

An investigation has also been opened against the head of the Algerian handball federation for voting in favor of Morocco.

The move highlights the inherent hostility to Morocco’s integrity that the Algerian regime seeks to inculcate in vain among the Algerian civil society.

It also shows the scale of the setbacks ensued by Algeria both at the political, cultural, and economic levels in tandem with the inroads made by Morocco to defend its territorial integrity and sovereignty over the Sahara.

The holding of this continental sports event sends a strong signal to Algeria that recognition of Morocco’s sovereignty over its southern provinces is a palpable reality.

So far, only Algeria has taken this hostile move, depriving Algerian handball fans from supporting their national team in Laayoune or Guelmim stadiums.