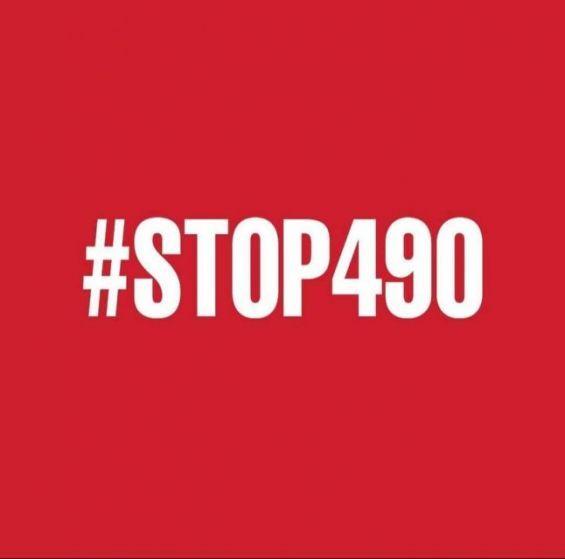 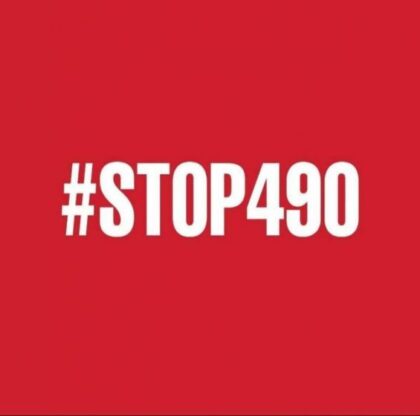 Moroccan activists launched on social media a campaign to de-penalize extra-marital consensual sex after a woman in Tetuan was handed a one-month jail term.

The verdict was met with resentment among young activists on social media in particular who shared photos saying “STOP490.”

They argue that the article violates freedoms and perpetuates marriage, rather than consent, as the central criterion for lawful sexual relations.

The state has nothing to do inside the bedrooms of consensual adults, wrote an activist on his facebook wall in defense of the campaign to drop charges under article 490.

The bill perpetuates marriage, rather than consent, as the central criterion for lawful sexual relations by preserving the ban on consensual sexual relations outside marriage in Articles 489, 490 and 491 of the Penal Code

The debate over this controversial penal code article has resurfaced in mediatized cases of adultery with rights groups persistently calling for its abolishment.

However, the call is far from making unanimity among the Moroccan people. Conservative circles and Islamists in particular want it to be maintained.

North Africa Post's news desk is composed of journalists and editors, who are constantly working to provide new and accurate stories to NAP readers.
NEWER POSTAlgeria may withdraw from African handball championship to be in held in Moroccan Sahara
OLDER POSTCOVID-19: Extension of state of health emergency in Morocco until March 10, 2021