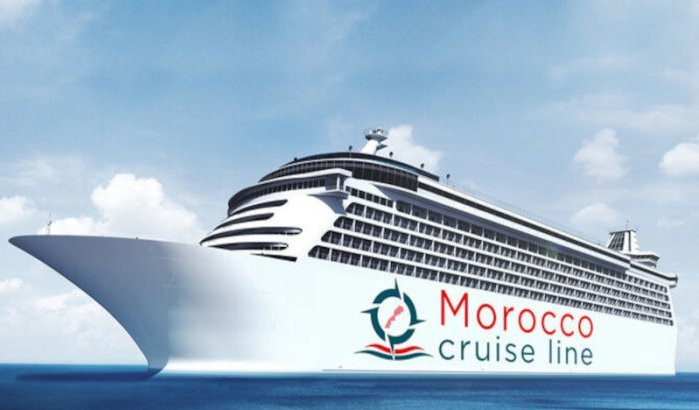 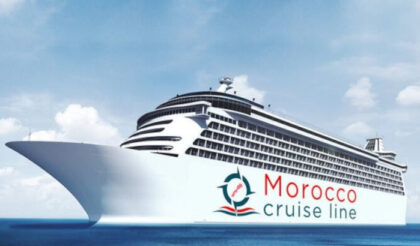 The shipping company Morocco Cruise Line (MCL) will launch a new maritime line for passengers and goods which will link the port of the Granada town of Motril with that of Tangier Med in Morocco, announced the company, which said it has already completed the relevant procedures, reports atalayar.com

The company also announced on its website that a delegation will soon visit Granada to officially launch this service, which will be provided by the Eurocargo Napoli ship.
The ship, built in 1995, has a capacity for 120 people per trip.

According to El Estrecho Digital, the company’s expansion plan also envisages a connection between the port of Algeciras and Tangier Med. The company has already contacted the Port Authority of the city of Cádiz, awaiting a formal meeting to present the project to them and initiate the necessary procedures to put this line, currently served by five other shipping lines, into service, atalayar.com added.

Morocco Cruise Line is a Moroccan company that offers regular ferry crossings between Tangier and Sète (France) for passengers and goods and has received authorization to integrate the port of Grenada de Motril in its services.

Although it has not announced the start date, the company underlines on its website that Motril is a growing port which has direct accessibility and fully connected by motorway with all of Spain.

This new connection that MCL will establish with Tanger Med, joins other destinations which already link the port of Motril with Nador and Al-Hoceima via the Naviera Armas-Transmediterránea, and those which are operated by the FRS company with Melilla and Tanger Med as well.