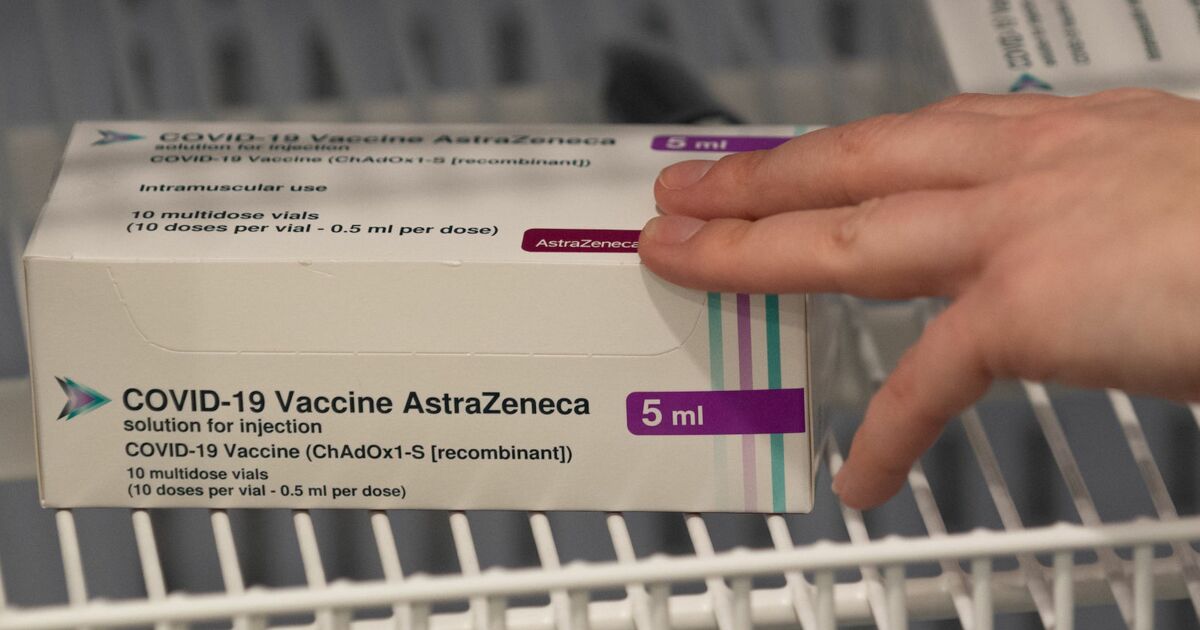 Faouzi Mehdi told local Express FM that both countries reached an agreement-in-principle for the production of the vaccine in Tunisia.

The agreement came following a meeting with the British ambassador to Tunis, he  added. Tunisia is in search of a vaccine to immunize its population reeling with the pandemic. The country posted Monday 1,160 new contaminations out of 5,193 tests on Jan. 31.

The North Africa country will receive by the end this month 500,000 doses of the British vaccine estimated 62 per cent effective and easy for storage.

Aside from AstraZeneca, Tunisia will also receive mid-February 93,000 doses of Pfizer vaccine believed 95 per cent effective, the health minister said.

The Tunisian government plans to give jabs to half of the population with an estimate of more than 9 million doses of vaccine to be received through the Covax Initiative, from countries as well as independent laboratories.

North Africa Post's news desk is composed of journalists and editors, who are constantly working to provide new and accurate stories to NAP readers.
NEWER POSTForces loyal to Haftar clash in Sirte
OLDER POSTTraffic in Moroccan ports up 5.1% in 2020