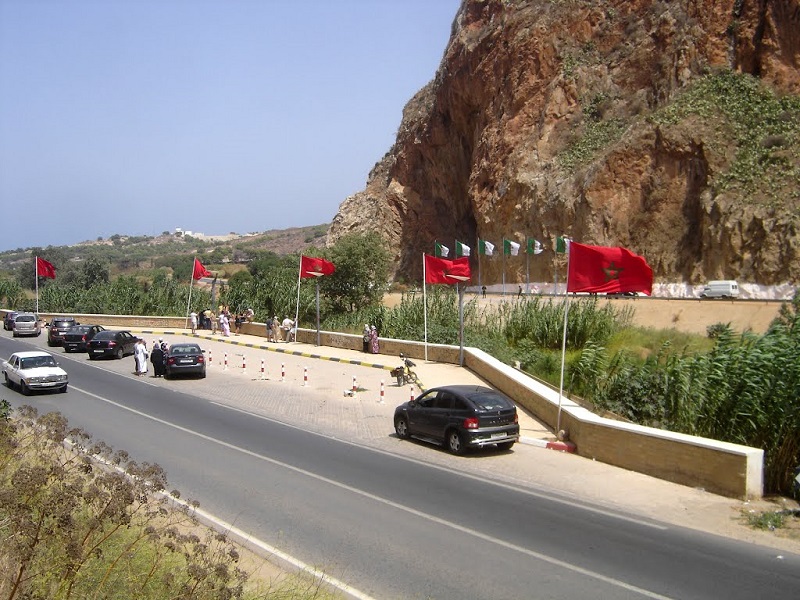 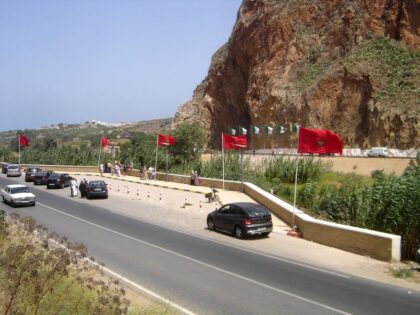 Algerian activist Oualid Kébir has stressed that Algeria’s support for a separatist movement against a neighboring country is a “great sin” and that such a support “serves colonial agendas”.

In an open letter to the president of Algerian “El Bina” movement Abdelkader Bengrina, in reaction to a publication on the Treaty of friendship, neighborliness and cooperation signed on January 15, 1969 in Ifrane between Morocco and Algeria, the activist deemed that Algeria is supposed to be the first country to support Morocco in the issue of the Sahara, which Algerians considered as Moroccan in accordance with the same line of conduct of logic and history.

Oualid Kébir asserted that supporting a separatist movement against a neighboring country is a “clumsy act” and a “great sin” aimed at harming both Algeria and its future, as well as the future of the Maghreb region as a whole.

He added that Morocco has never been a threat to the sovereignty of Algeria, nor has it attacked its territories after the signing of the Ifrane Treaty.

“The regime in our country has, on the contrary, sheltered on its territory a separatist group, the Polisario (…) supported it with weapons and materially, and authorized it to carry out attacks against Morocco from the Algerian territories”, he denounced.

The letter pointed out that this is a flagrant violation of the Ifrane Treaty, in particular its fourth and fifth articles, and a denial of the concessions made by Morocco in recognizing the Moroccan-Algerian borders in 1972.

“Who is the aggressor then Mr. Bengrina? Is it not the regime in Algeria? What self-determination were you talking about? Is this not a contradiction between your Islamic approach which defends the unity of the Ummah, on the one hand, and calls for the division of a neighboring Muslim country, on the other hand? Don’t you realize that the entire Arab and Islamic world, except Algeria, supports Morocco and its territorial integrity? Do you think they are all wrong, except us, the Algerians??”, he asked.

He noted that “the regime in power in Algeria cares neither for the fate of these populations in the Tindouf camps nor for that of the peoples of the region who have grown tired of seeing their Maghreb space paralyzed”.

The Algerian activist added that unfortunately Algeria does not care about its future and its territorial integrity either, explaining that “the support for a separatist movement outside its borders will, from a logical point of view, favor the emergence of separatist movements inside the country.”