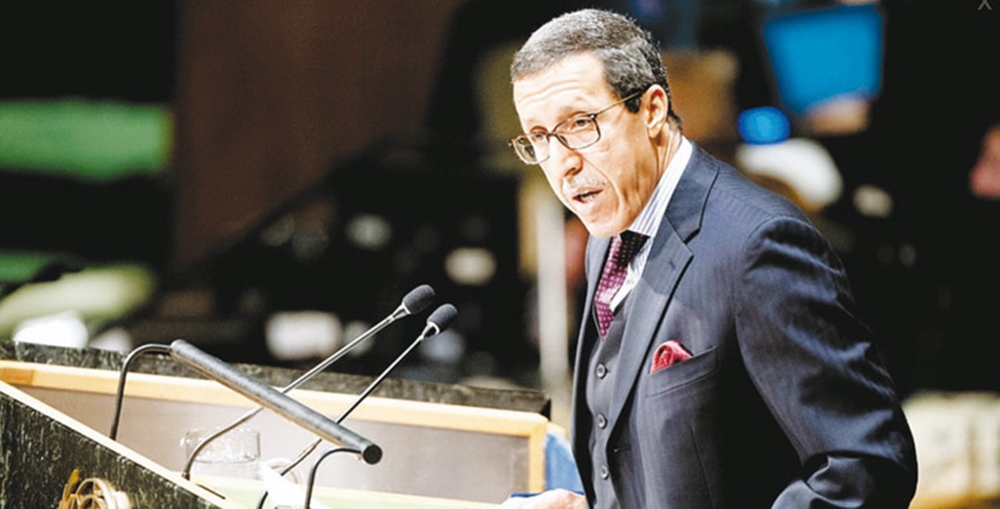 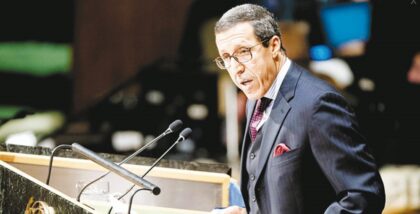 Morocco denounced in a letter to the UN Secretary General South Africa’s use of its rotating chairmanship of the African Union to mislead the international community and spread false news on the Sahara issue.

The letter, which was recently published by the UN, was written by Morocco’s permanent ambassador to the UN Omar Hilale who showed South Africa preferred to ignore all the pressing issues facing the continent due to its obsession with the Moroccan Sahara issue.

South Africa is one of the few remaining allies of Algeria in backing the Polisario separatists diplomatically.

South Africa has focused in particular on highlighting its support for separatism in the Moroccan Sahara which it depicted as the key issue at the latest event themed Silencing the Guns.

The Sahara issue was not even a priority issue amid some forty topics discussed at the event, said Hilale, saying that South Africa’s fixation on the Sahara issue reveals its attempts to use its position to serve its own anti-Moroccan diplomatic agenda.

The letter was published ahead of an African Union summit, due in early February.

Algeria and South Africa have stepped up their diplomatic action in a desperate attempt to counterbalance Morocco which has scored precious goals in its quest to strengthen its territorial integrity.