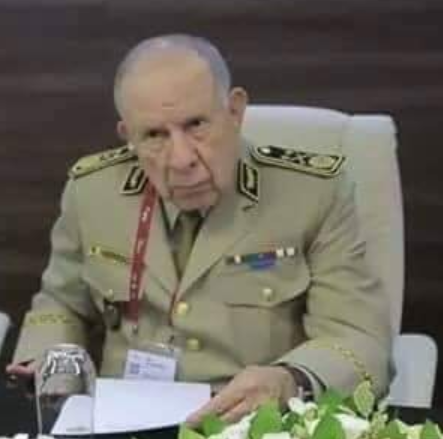 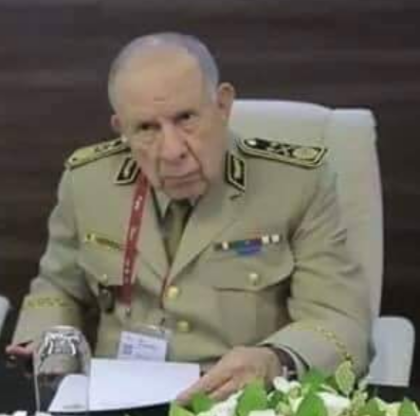 The contrast between an ailing Algeria and a dynamic Morocco was highlighted by French paper La Tribune in a column that explains how Algeria was left outside major regional changes.

Algeria’s diplomatic immobilism reflects its domestic disarray, wrote the author of the column Gérard Vespierre, adding that the country is undergoing the most difficult phase in its history since it won independence in 1962.

With a new ailing President, who has been absent for months for treatment in Germany, Algeria braces for a new succession crisis amid prospects for a renewal of the pro-democracy protests that demand a clean break with the current ruling elites.

Vespierre deplored that the military junta in command of the Algerian state and government has turned a blind eye to the demands of the youthful protesters.

At the economic level, low oil prices and Covid-19 depleted Algeria’s reserves by 20 billion dollars this year and are now at acritical level.

At the diplomatic level, Morocco has outperformed by far Algeria. The recognition by the US of Morocco’s sovereignty over the Sahara and the resumption of ties between Rabat and Tel Aviv are key regional developments that took Algeria by surprise, writes the columnist.