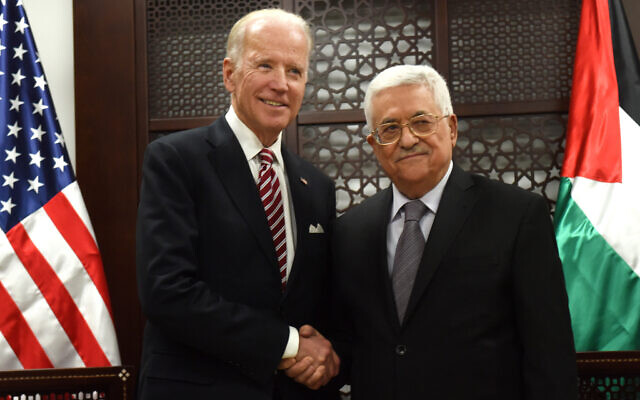 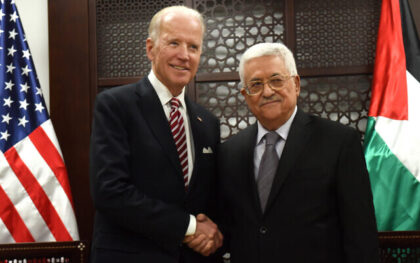 The United States assured the UN on Tuesday that the new Administration of Joe Biden will support a negotiated two-state solution in the Middle East, which implies a viable state for Palestine, and announced that it was renewing US relations with the Palestinian leadership, and restoring “credible engagement” with the Palestinians.

The remarks were made by the US deputy representative to the United Nations, Richard Mills,  during the first briefing by the new UN envoy for the Middle East Tor Wennesland and an open debate on the Middle East, including the Palestinian question.

Mills specified before the Security Council that several decisions of the previous administration regarding the Middle East would be annulled, announcing in this vein that Washington will reopen the diplomatic offices serving the Palestinians and restore major aid allocations to the Palestinians.

He announced in this connection that the US contribution to the UNRWA, which was reduced by $360 million under Trump, will be restored.

He also  urged the Israeli government and the Palestinians to avoid “unilateral steps that make the two-state solution more difficult”, among which he pointed to “annexations of territory” and “settlement activities”.

According to the diplomat, Washington will now urge the Israeli government and the Palestinian Authority to “avoid unilateral measures that hinder a two-state solution, such as annexation of territory, settlement activity, demolition, incitement to violence and compensation for those imprisoned for acts of terrorism.”

“We hope that it will be possible (…) to gradually build the expertise of both sides to create an environment in which we can again be in a position to help move forward on a solution,” he continued.

Mills added that the US will urge countries to follow the paths of the United Arab Emirates, Bahrain, Sudan and Morocco, which normalized relations with Israel at the behest of the Trump administration. However, the US diplomat clarified that such agreements are “not a substitute for Israeli-Palestinian peace.”

The Secretary General of the Arab League, Ahmed Abulgueit, who also participated in the Security Council meeting hoped that the Biden Administration would take steps to “correct” Trump’s “unhelpful” policies.

The announcement under the Trump Administration to support the Israeli annexation of the West Bank led the Palestinian Authority headed by Mahmoud Abbas to break off talks. The Palestinian president urged UN Secretary-General António Guterres to convene a new international peace conference next year to relaunch the talks with Joe Biden at the helm of the White House.

During the Trump Administration, the relationship with the Palestinians deteriorated to the point that the US closed the Palestinian representative office in Washington and the Palestinians assured that they no longer recognized the White House as the main mediator in the conflict, as it had been historically.
Although a radical change in policies towards the Palestinians is not likely, given the long-standing alliance between Washington and Tel Aviv, Biden is expected to move away from the more ultra-Orthodox and conservative positions of Israeli leader Benjamin Netanyahu.