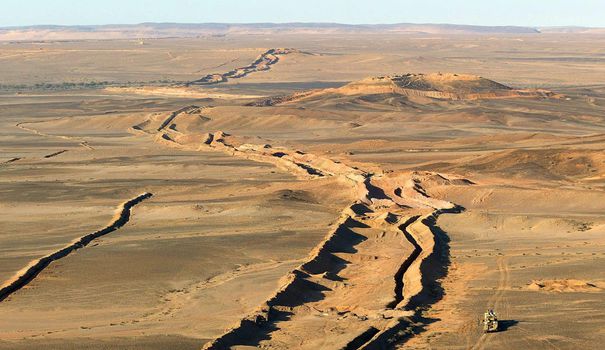 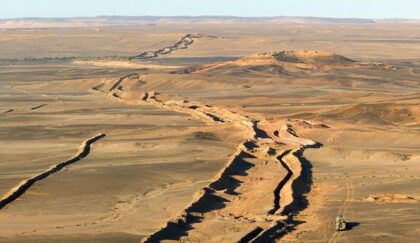 The Moroccan Royal Armed Forces have responded swiftly and firmly to a group of Polisario mercenaries, who tried to launch an attack against the defensive berm in the Moroccan Sahara, according to reports cited by FORSATIN, the Forum of support to the autonomists of Tindouf.

The Polisario mercenaries lost several men, vehicles and equipment in the counter-attack by the FAR, FORSATIN said, adding that the wounded were evacuated to “Ammi” makeshift hospital, in Tindouf camps.

The wounded militiamen have been put on lockdown under tight security to prevent the leaking of this failed operation. They have been stripped off their phones to deter reporting this setback in social media networks.

The polisario wants to hide its botched adventure to avoid a backlash among the militiamen and the population of Tindouf.

FORSATIN renewed its appeal to the Saharawi families not to lose sight of what is happening and not to let their children be sacrificed by the Polisario thugs in a hopeless war.

North Africa Post's news desk is composed of journalists and editors, who are constantly working to provide new and accurate stories to NAP readers.
NEWER POSTHas the Tunisian President been targeted by a poisoning attempt?
OLDER POSTBiden’s Administration supports a negotiated two-state solution; renews relations with the Palestinian leadership