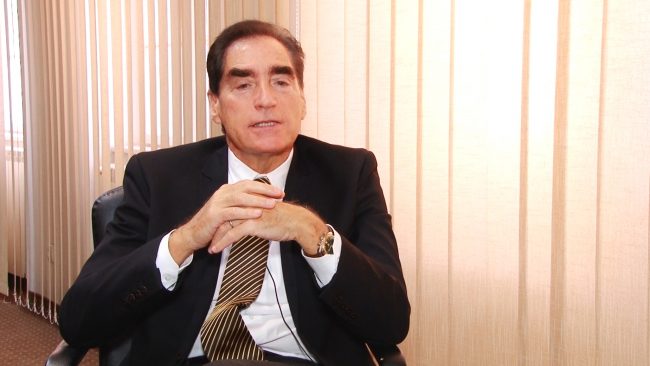 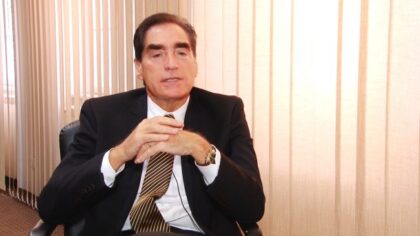 The proposed UN envoy for the Sahara, ex-Romania’s Prime Minister, Petre Roman has been rejected by the Algeria-backed polisario front, according to Moroccan news website le360.com.

Refusing the pick of UN Secretary General Antonio Guterres to fill the vacant post since May 2019 following the resignation of German Horst Köhler, will deepen further the isolation of the separatist group and their Algerian & South African supporters on the international scene.

The Polisario stand does not come as a surprise. It has long been anticipated as the secessionist group and Algerian public media have unleashed a smear campaign against the experienced Romanian diplomat and the UN chief.

The Polisario and the Algerian regime snubbed the candidacy of Mr. Roman for his participation in the international “Crans Monta Forum” organized in the Saharan Moroccan city of Dakhla.

During the assignment of all former UN envoys for the Sahara, the Polisario and Algeria showed no flexibility and spared no efforts to foil the UN-led process to achieve a lasting solution to the Sahara regional conflict.

But as the post of the UN envoy for the Sahara has remained vacant since May 2019, the Polisario, Algeria and South Africa have exerted a mounting pressure on the UN Secretary General to appoint a successor to Horst Köhler. However, when he did, they frowned upon his pick. It seems that they want an envoy tailored to their goals, to be their doormat, serving their interests and separatist thesis.

Algeria and the Polisario should bear the consequences of declining the proposed candidacy of Petre Roman as a new UN Sahara envoy. They should be aware that their recurrent pressing calls for the appointment of a new envoy to advance talks for the settlement of the Sahara will no longer make sense and they will take all the blame.