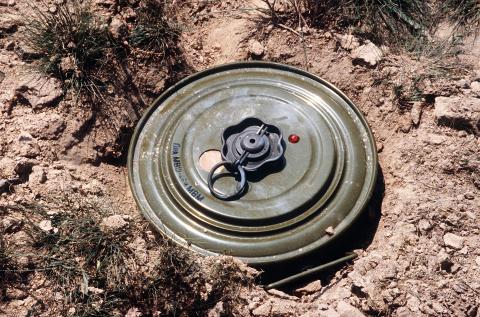 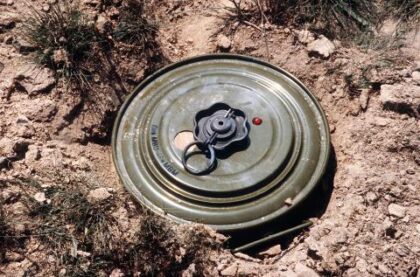 Three Tunisians were injured Thursday in a landmine explosion in Gabès Governorate, according to a security source.

A security source from the National Guard told local radio Mosaique fm the incident took place near the commune of Mareth, in Wadi Ghiran.

The victims, aged 33, 40 and 46, saw a piece of iron and started to dig without knowing it was a landmine. The device, a Second World War landmine, bust wounding the three men, the security source said.

The 33 and 46-year old victims sustained serious injuries while the third was slightly wounded.

The Islamic state group (ISIS) claimed responsibility of one of the incidents. Tunisian security forces have been trying to flash out militants who use the mountains in the region as hideouts.

North Africa Post's news desk is composed of journalists and editors, who are constantly working to provide new and accurate stories to NAP readers.
NEWER POSTCovid-19: AstraZeneca vaccine on its way to Morocco
OLDER POSTPolish LUG Light Factory to set up production unit in Southern Morocco