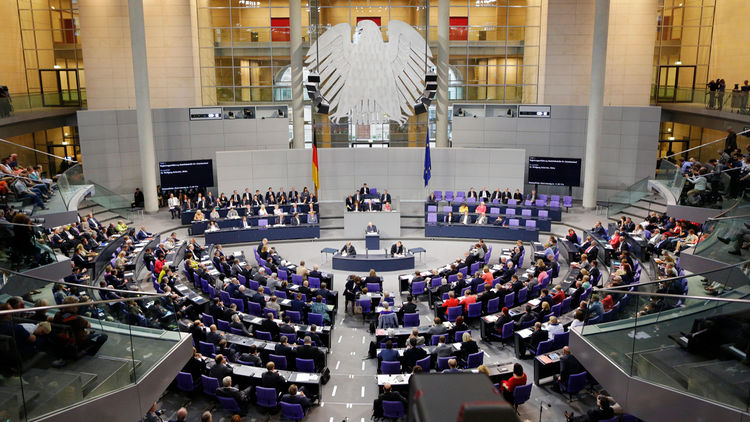 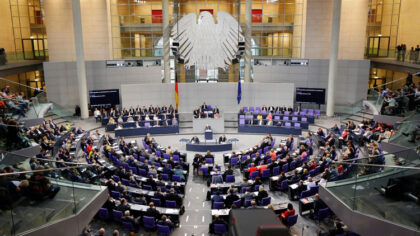 The German parliament, the Bundstag, canceled a meeting that was proposed by the Greens to discuss the situation in the Moroccan Sahara, deemed by observers as a desperate move by proponents of Polisario separatists to pressure the German state to anti-Moroccan positions.

The proposal was canceled by the foreign relations commission led by the Christian democratic party.

The greens later changed the subject of the meeting into “avoiding escalation in the Sahara and supporting UN process”.

The Parliament’s move reflects a tacit support for Morocco’s autonomy plan which recently won US support through a presidential proclamation that stresses Washington’s recognition of Morocco’s sovereignty over the Sahara territory.

German Ambassador to Rabat has described the autonomy initiative put forth by Morocco to settle the Sahara issue as the most realistic solution and separatists claims of the Polisario are “unfeasible”.

“It is difficult to find a more realistic solution” than the autonomy initiative to the Sahara conflict which has long lasted, the German Ambassador Götz Schmidt-Bremme told Hespress digital media.

North Africa Post's news desk is composed of journalists and editors, who are constantly working to provide new and accurate stories to NAP readers.
NEWER POSTMorocco wins growing international support for autonomy as ‘Sole’ solution to Sahara issue
OLDER POSTMorocco’s economic growth to pick up to 4.6% in 2021- HCP says