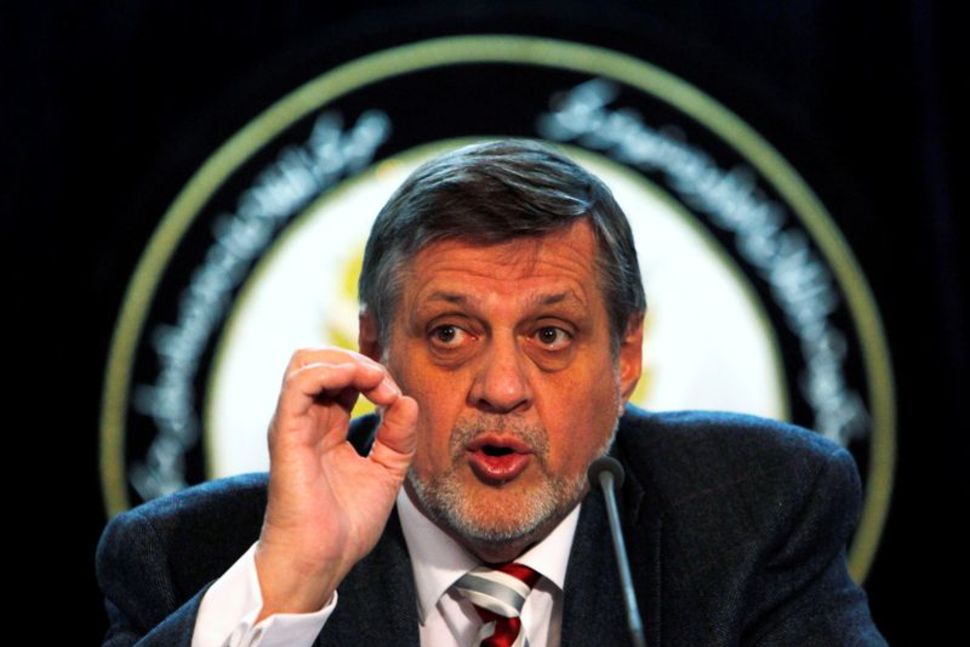 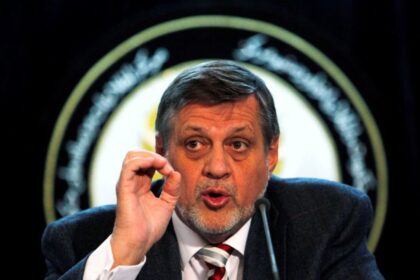 The UN Secretary General informed the members of the Security Council on Thursday 14 January of his intention to appoint Slovakia’s Jan Kubis as special envoy to Libya. The members of the Council will have until Friday evening to give their agreement or not to this candidacy.

The post of UN Special Envoy has been vacant for almost a year. In March, just a few days after Ghassan Salamé’s resignation, the head of the UN appointed Algerian Ramtane Lamamra to the post, but this candidacy was rejected, mainly by the United States.

While the African Union, which still blames NATO for hitting Libya in 2011, insisted on having an African candidate, Washington had again refused the candidacy of Ghanaian Hannah Tetteh.

Last December, the Security Council finally managed to overcome its divisions to agree on the US-proposed candidate, Bulgarian Nikolai Mladenov, the UN special envoy to the Middle East. But Mladenov surprised everyone by resigning, also putting an end to his work at the UN.

Once again, Antonio Guterres is in trouble with the Libyan dossier. The Tunisian presidency of the Security Council and the election of Joe Biden to the American presidency could perhaps this time make the secretary general’s task easier. Because on the one hand, Tunisia is absolutely trying to make progress on the Libyan dossier, on the other hand, Joe Biden’s United States has a political approach to the region.

Jan Kubis currently holds the position of UN Special Coordinator in Lebanon. He was previously the UN envoy to Iraq and Afghanistan, and served as his country’s Foreign minister between 2006 and 2009 before starting his UN career.

North Africa Post's news desk is composed of journalists and editors, who are constantly working to provide new and accurate stories to NAP readers.
NEWER POSTMorocco’s economic growth to pick up to 4.6% in 2021- HCP says
OLDER POSTMorocco gets US support to protect its cultural heritage from smuggling