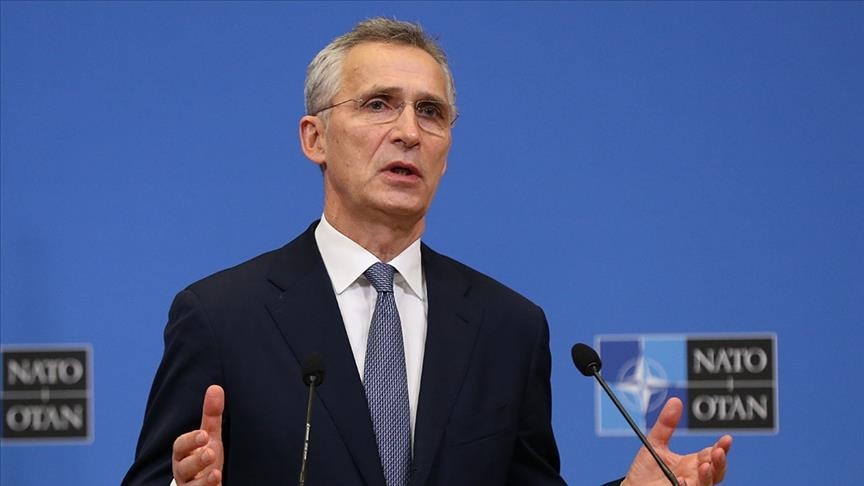 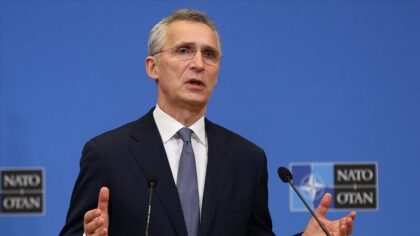 NATO Secretary General Jens Stoltenberg, speaking at a news conference, said the organization is poised to support UN efforts to find a negotiated solution to the Libyan crisis.

The NATO Chief took aim at Russia’s role in Libya which he said is of great concern.

“We have seen the presence of fighter jets and mercenaries financed by Russia and all the Russian military capabilities,” Stoltenberg said.

He indicated that Russia’s heavy investment in new military equipment and increased military presence along the military alliance’s borders falls into a pattern. It is not only present in Libya, “but in other parts of Africa, the Middle East, Syria, the Baltic region, and high north” he said.

The developments have caused “great concern” for NATO, but the alliance “follows and monitors very closely” the situation and it invested in new capabilities “in response to a more assertive Russia,” he added.

Libya has slid into chaos since 2011 following a NATO-backed revolution against the country’s leader Muammar Gaddafi.

Libya is currently divided between UN-backed Government of National Accord (GNA) and the east-based administration backed by Russia, UAE, France and Egypt.

Both sides reached a frail ceasefire in October after more than one year military conflict which erupted following the launch of an offensive to seize Tripoli by eastern Libyan administration led by retired Gen. Khalifa Haftar.

North Africa Post's news desk is composed of journalists and editors, who are constantly working to provide new and accurate stories to NAP readers.
NEWER POSTMorocco gets US support to protect its cultural heritage from smuggling
OLDER POSTMauritania: Parliament adopts a law relaxing creation of associations in the country