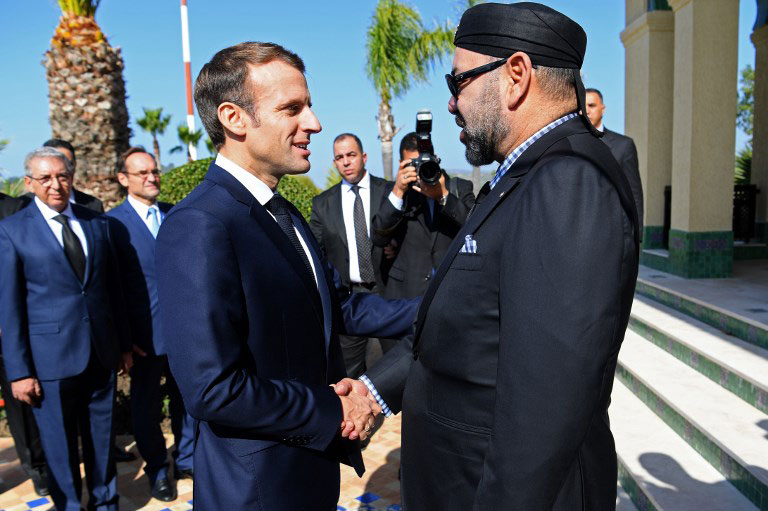 Morocco, one of France’s major allies in the fight against radical Islam 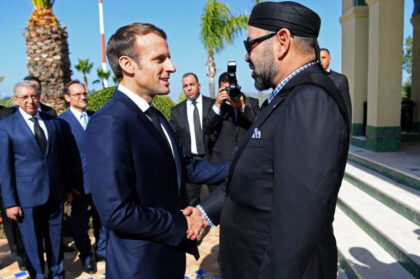 Morocco is one of France’s major allies in the fight against radical Islam, a fight where France must be pragmatic and surround itself with friendly countries, states General Dominique Trinquand.

In a column published Thursday by Marianne.net, General Dominique Trinquand, former head of the military mission to the UN, believes that Morocco and the UAE, which are both fighting Islamism, must be France’s privileged allies in this fight.

Morocco and the United Arab Emirates, two of our main allies in the MENA region (Middle East, North Africa) are, one in the far West, the other in the East, weighty partners in the war against radical Islam, he argues, adding that in order to lead the fight against the terrorist threat and the spread of radical Islam, France must equip itself with a strong but fair legal arsenal on its soil (alluding to the bill confirming respect for republican principles tabled before the National Assembly), and surround itself outside its borders with reliable partners.

One of these allies is the North African Kingdom. “Morocco is undoubtedly a pole of political and religious stability at the gates of Europe. The Muslim-majority kingdom practices Islam of the golden mean, or wasatiyya, which refers to the notions of moderation and balance,” writes the columnist, noting that “this peculiarity translates in practice into the promotion of an orthodox Islam, but quick to reform itself to stay in line with the times. This turns out to be a good bulwark against the development of radical interpretations of religion.”

“Also, the Moroccan authorities are trying to control the eruption of extremist discourse by supervising Islamic associations and parties, as the law confirming respect for republican principles provides in France. All of this makes Morocco a key partner in the face of the dual threat of political Islam and terrorism at the gates of Europe,” underlines General Dominique Trinquand.

For the columnist, the United Arab Emirates, with which France has continued to draw closer, is also a key partner in the Middle East. “Mohamed Ben Zayed’s uncompromising struggle against the Muslim Brotherhood’s political Islam and jihadist expansion, makes him an important ally in the standoff between us and Turkey and other exporters of discourse fueling tensions within and between peoples.”

In this connection, the columnist insists on Turkey in the geopolitical struggle which opposes France to some foreign powers that use funding and religious actions and that do not hesitate to use their diaspora to impose their vision of Islam. Turkey’s President Erdogan wants “to impose on Muslims his nationalist and offensive vision of Islam, inspired by the Muslim Brotherhood,” and his administration tries to impose its vision of Islam on the Turkish diaspora but also on Muslims of all origins.

For the columnist, it is essential to distinguish those whose intentions represent a danger for France’s social model from those which advocate a moderate vision of religion, deeming “the support of Morocco and the UAE is a necessity in France as well as in North Africa and the Middle East.

“We can also bet that these two countries will work more closely to promote moderate Islam on the borders of Europe,” states General Dominique Trinquand.

North Africa Post's news desk is composed of journalists and editors, who are constantly working to provide new and accurate stories to NAP readers.
NEWER POSTAlgeria to share Russian Covid-19 Sputnik V vaccine with Tunisia
OLDER POSTUS recognition of Morocco’s sovereignty over the Sahara, a step that needs to be followed by others, French MP