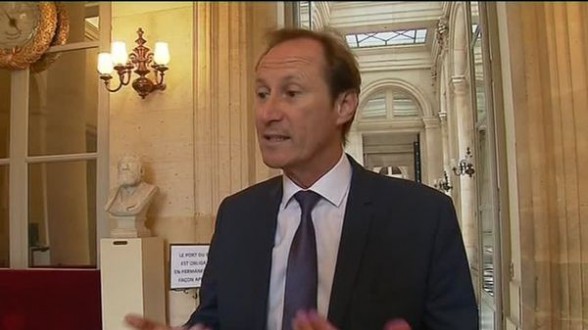 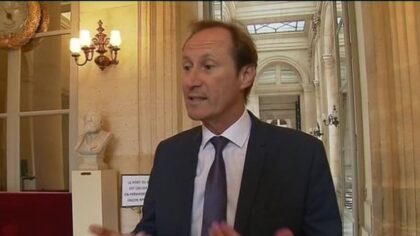 The US recognition of Morocco’s sovereignty over the Sahara is “a very good initiative” and ‘a right move that needs to be pursued and accompanied” as it is “a very important step towards the resolution of the Sahara conflict,” said MP of the French majority MoDem party Bruno Fuchs.

There is no doubt that “the Sahara conflict has lasted long enough and it must be ended,” the French MP said in an interview with MAP, describing the US recognition of Morocco’s sovereignty over the Sahara as “a very important step towards the resolution of this conflict.”

In the Sahara issue, Morocco can rely on France, which sees the Kingdom as a reliable strategic partner, said the MP of the presidential majority.

He added that France has a very similar position to that of the United States regarding the Sahara issue. “A very close position in any case” that France wishes to include in “a multilateral approach”, stressed the MP who is member of the Foreign Committee at the National Assembly.

He said all the statements made by the French Foreign Ministry about the Sahara issue are very close to the Autonomy process proposed for the Sahraoui populations.

“Today, there is no great divergence. France continues to regard the autonomy plan proposed by Morocco as a fair, realistic and lasting solution to the Sahara conflict. Morocco can count on France, which sees it as an extremely solid, reliable and long-term partner, on a large number of issues,” the French MP stated.

France also trusts Morocco’s ability to go ahead with the autonomy processes, knowing that France has often been confronted with regionalists and separatists, whether Corsicans, Bretons, Alsatians, New Caledonia…, underlined the French deputy, who is also vice-president of the Parliamentary Assembly of La Francophonie.

“France has been able to integrate more identity-based movements within the framework of the same nation. It is therefore not surprising that France adopts a position obviously very close to the solution advocated by Morocco,” he said.

France is working in this context so that the major institutions of the world such as the United Nations and the European Union also recognize this process. He admittedly recognized a certain “reluctance blamed on France and the EU in this context that is fair in expression, but in reality we see permanent cooperation”.

Fuchs also lauded “the role played by Morocco in Africa in terms of deployment of the North-South-South relationship.”

“For this reason, we must, along with Morocco, develop and rethink the relationship between Europe, North Africa and sub-Saharan Africa,” the French MP said.

He insisted that the US decision which is a very important step towards the settlement of the Sahara conflict will also have positive effects on a number of other issues such as stability and prosperity of the Sahel-Sahara region.

“The recognition by the US (of the Sahara as Moroccan) is a very important step towards the settlement of the Sahara conflict, the pacification of the region and the building of an area for greater prosperity. It will also have repercussions on conflicts in the Sahel and also in the Middle East,” the French MP said.

“This will certainly have, it is my dearest wish, consequences on the Palestinian conflict…,” he said noting that the re-establishment of relations between Morocco and Israel “may be a factor in the months and years to come towards a resolution of a conflict which has lasted too long.”

The French MP also ranged on the multi-dimensional partnership existing between France and Morocco, focusing on the two countries’ strong economic ties and intelligence sharing in the fight against terrorism and jihadism.

North Africa Post's news desk is composed of journalists and editors, who are constantly working to provide new and accurate stories to NAP readers.
NEWER POSTMorocco, one of France’s major allies in the fight against radical Islam
OLDER POSTMorocco, US explore prospects for cooperation in defense industries