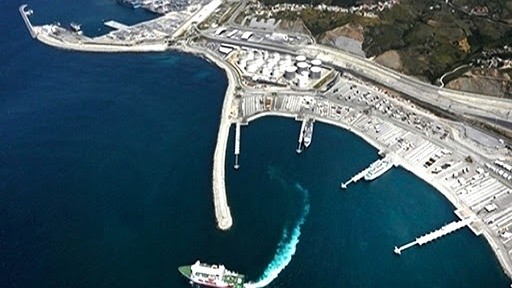 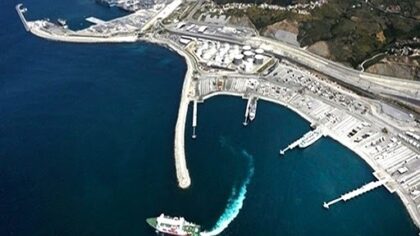 Moroccan authorities are planning to set up free industrial zones to attract investments that shall benefit from the deep water port that Morocco will build in Dakhla, Moroccan media reported.

Morocco’s King Mohammed VI has underscored the strategic importance of the port of Dakhla in unlocking the economic potential of the southern provinces and boosting links with Sub-Saharan Africa.

The one billion dollar port will serve as a fishing and import-export port and will be located 40 kilometers away from Dakhla.

Recently, the US proclaimed its recognition of Morocco’s sovereignty over the Sahara region, has launched the process to open a consulate in Dakhla, and promised to roll out billions of dollars in investments.

Dakhla and Laayoune are already hosting consulates of some 20 countries which augurs well for promoting investments in the region.

North Africa Post's news desk is composed of journalists and editors, who are constantly working to provide new and accurate stories to NAP readers.
NEWER POSTGCC leaders express strong support to Morocco and its territorial integrity
OLDER POSTIran’s maneuvers in Maghreb, one of reasons prompting US recognition of Moroccan Sahara – Israeli Diplomat