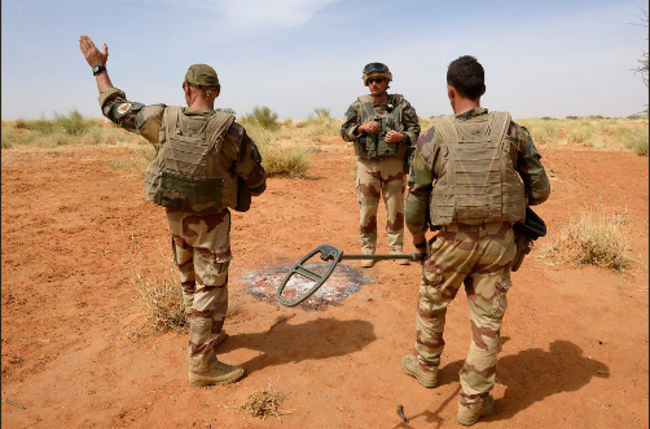 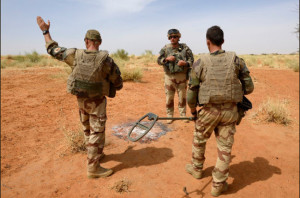 The ongoing military action in Mali may soon be over, but the crucial task of protecting the Sahel and the Maghreb region from terrorists and traffickers is just getting started. Terrorist groups and international criminal gangs who are still roaming in northern Mali are still a source of concern among political and security establishment in Maghreb capital cities, according to participants at the recent MEDays summit in Tangier.
Malian Foreign Minister, Zahabi Ould Sidi Mohamed, called on international partners to help his country deal with various extremist groups, kidnappers and illicit traffickers because “the security of the region and the world” was at stake. On the other hand, Francis Delon, France’s defence and national security chief, said that the joint strategy must also address development and the fight against poverty while stressing that “Europe has to realize that the problems of the Sahel are not restricted to Africa, but concern the whole world, especially Europe.” As to the still ongoing French operations in Mali, Delon also pointed out that “Today, nine months after the launch of the military operation, it could be argued that the country still has not fully come out of the crisis,” he said.
But drugs add another dimension to the security crisis facing the Sahel-Saharan region, as Mauritanian researcher Mohamed Mahmoud Ould Mouhamedou warned the audience. Drug trafficking is believed to overlap with the arms trade and terrorism financing in northern Mali. According to Mouhamedou, “The region is no longer just a transit area for drugs coming from South America in the direction of Europe, but it has become an area for the manufacture and consumption of hard drugs. This raises a lot the security threats for the region.” The EU, on its part, should endorse joint ventures between the countries of the Sahel, the Sahara and the Maghreb region, stressed Michel Reveyrand, the EU’s Special Representative for the Sahel.  Thus, special attention must be directed to the control of borders in the Sahel and the southern Maghreb regions to both protect trade and prevent exploitation by gangs and terrorists.