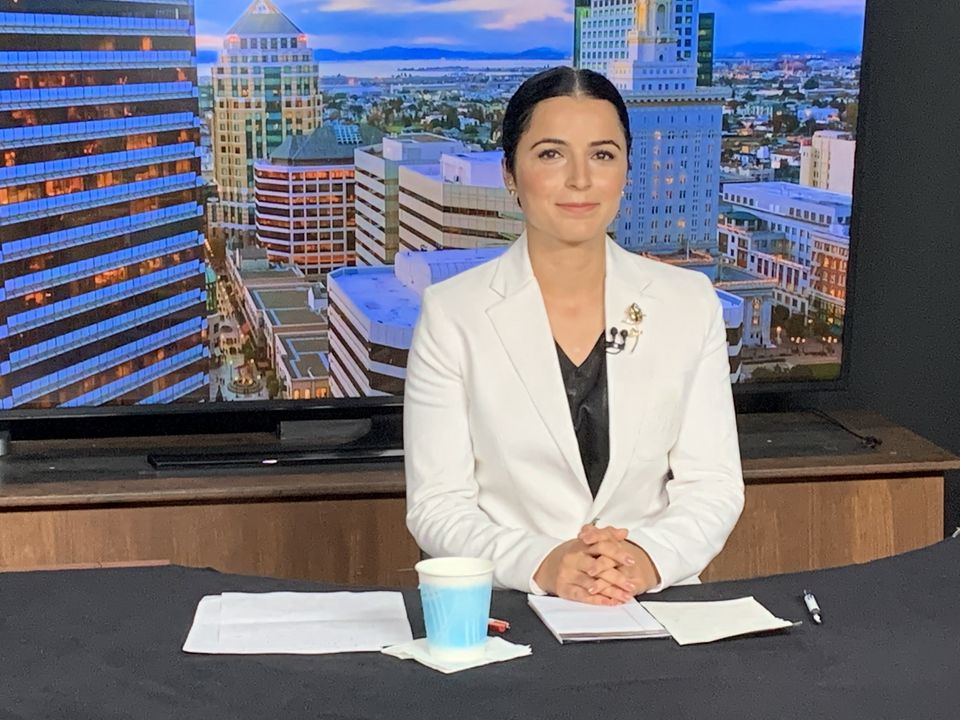 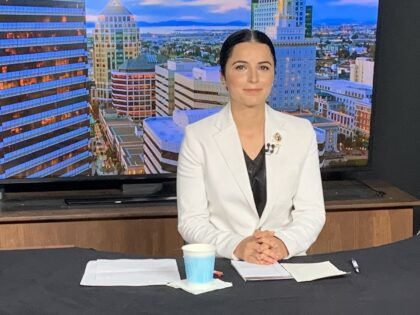 The Tunisian ministry of Transport and Logistic Monday named a new Chief Executive Officer for the national carrier, headless since the dismissal in July 2020 of a former executive on corruption charges.

The new CEO Olfa Hamdi is tasked with developing a strategic action plan to save the airline and enable it to be competitive.

Hamdi, until her appointment, was according to her Linkedin page, Founder and CEO of Concord Project Technologies, a company based in Palo Alto, California, United States.

She is a global expert in capital project strategic construction-driven planning and execution and an American-trained engineer, inventor, and Silicon Valley entrepreneur.

She is a graduate from the University of Texas, in Austin. The Tunisian woman takes over from Elyes Mnakbi fired in July last year on corruption allegations.

Belgacem Tayaa was then appointed caretaker until a new CEO was named at the head of the under-performing airline.

Tunis Air is experiencing financial stress and is struggling with debts. The airline, in February 2019, announced drastic measures including the laying off of 1.200 employees.

The airline’s issues have compounded with the impact of the pandemic which has drastically affected the global travel industry.

Former transport minister Hichem Ben Ahmed then said the airline would reduce 200 staff employed per aircraft to 164 while the international norm is much lower at 84 agents.