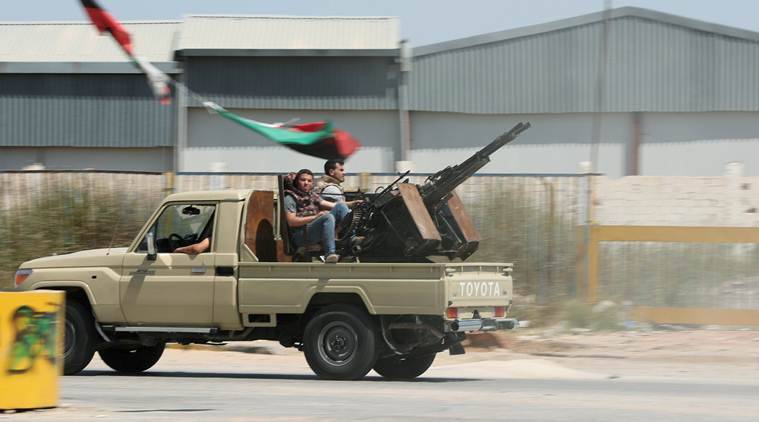 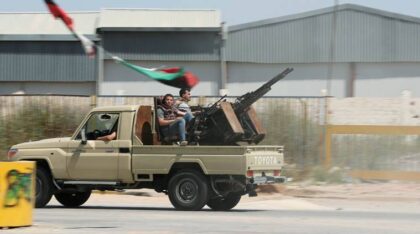 Haftar and Turkey traded warnings over the weekend threatening to sap the UN-led peace efforts to end the infighting and political divisions in the oil-rich country.

During his visit to Libya, Turkish defense minister Hulusi Akar said Turkey’s forces in Libya will retaliate against any attack by rebel general Khalifa Haftar.

“A war criminal and murderer, Haftar and his supporters must know that they will be seen as a legitimate target in case of any attack on Turkish forces” by his troops, Hulusi Akar said in an address to Turkish units in Tripoli late on Saturday and made available to the media on Sunday.

The strong-worded statement came after Haftar called, few days ago, for launching an offensive on Turkish forces.

“If they take such a step, they will be unable to find any place to flee to,” Akar said, referring to Haftar’s forces.

Turkey is the main foreign backer of Libya’s internationally recognized Government of National Accord (GNA) based in Tripoli, which for years has been fighting Haftar’s Libyan National Army (LNA). The LNA is backed by Russia, the United Arab Emirates and Egypt.

The recent threats threaten a fragile truce signed in October by GNA and LNA as well as UN efforts to help parties to the Libyan conflict reach a political solution providing for elections next year.