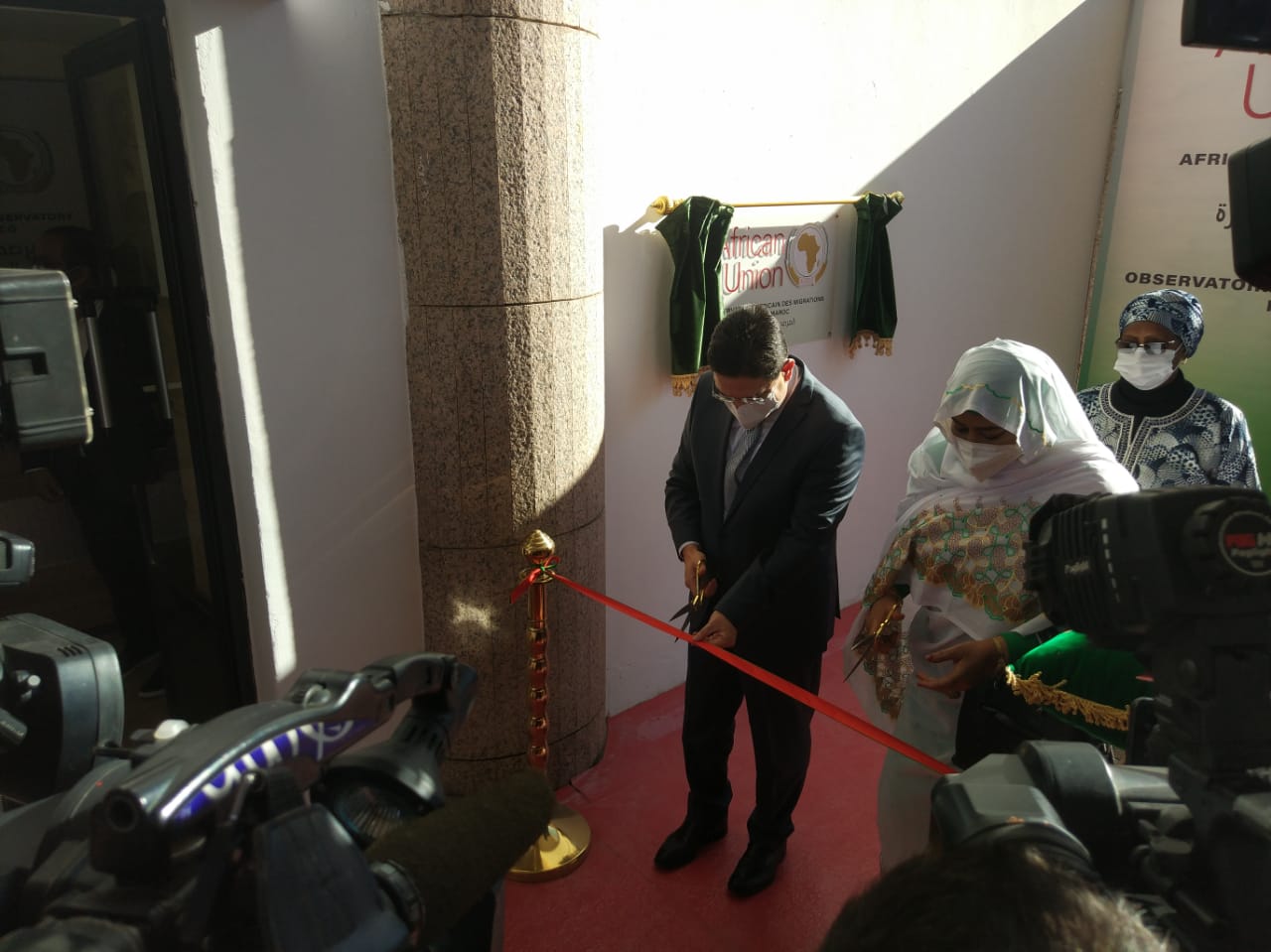 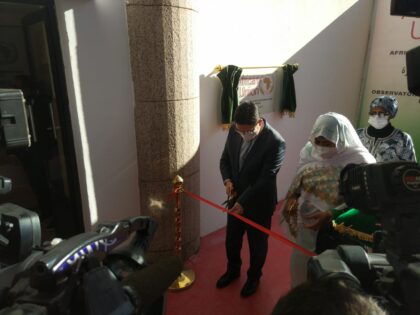 Morocco and the African Union (AU) inaugurated this Friday, December 18, the African Migration Observatory in Rabat.

The setting up of the African Migration Observatory was proposed by King Mohammed VI, in his capacity as the AU leader on the issue of migration.
The proposal was endorsed by African heads of State at the 31st AU Summit held in Nouakchott in July 2018 and was included in the Marrakech Compact on Migration and the AU member states adopted the statute establishing the institution earlier this year, during the 33rd AU Summit.

The African Migration Observatory’s first projects will be the creation of the first African migratory database and an African portal on migration data.

Actually, the Observatory will mainly serve to collect and analyze data about migrants and migration routes, the aim being to improve understanding and knowledge about the migration phenomenon, to upgrade data exchange between African countries, and help create harmonized and efficient migration policies.

The challenge for African States is to have accurate data on migration, including the number of immigrants present on their territory, the precise number of their expatriates, as well as figures on the returning migrants.

During the inauguration ceremony, Bourita explained that the African Migration Observatory will have three main functions: Understanding, anticipation, and recommendation.

“It will be an advocacy and decision-making support tool, a platform for dialogue between African experts and stakeholders, and an African capacity building instrument,” he said.

“The first step that we are taking today is only the beginning of constructive synergies, solid knowledge, and concrete progress,” Bourita said.

The AU commissioner for social affairs welcomed the inauguration of the institution, which is, she said, the first migration observatory in Africa.

“Today is indeed a historic and momentous occasion in Africa. Historic in that the African Migration Observatory becomes the first-ever such continental institution in Africa, and momentous in that it marks the beginning of our efforts towards generating data that is balanced and relevant to the needs of Africa in the field of migration,” Amira El Fadil said.

“The bulk of migration in Africa is intra-continental, and there is evidence to support the notion that well-managed migration can benefit the socio-economic development of nations — both migrant-sending and receiving countries,” El Fadil said.

“It is also imperative that as Africans engage with other regions on issues of migration, they do so from a position of knowledge, fact, and evidence. And the observatory will provide the continent with that,” she stated further.

The inauguration of the African Migration Observatory in the Moroccan capital further strengthens Morocco’s role as a center for discussion on migration issues. Morocco also owes its status of continental leader on migration to its location as a gateway for African migrants to reach Europe, and to its policy reforms that facilitated the integration of migrants, mainly from Sub-Saharan Africa, in Moroccan society, making it a migration destination as well.