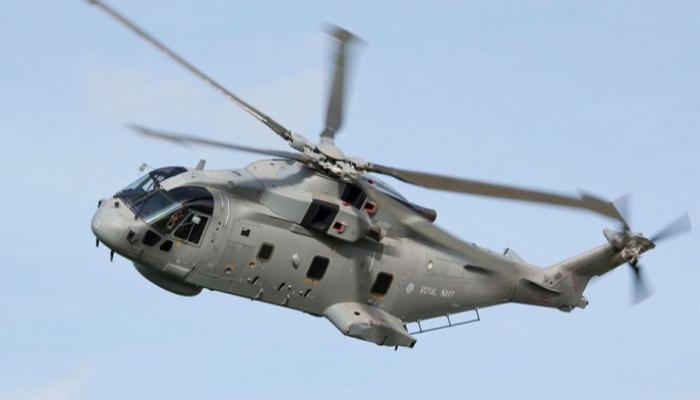 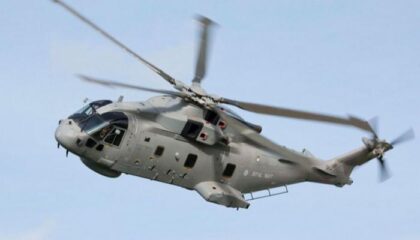 A helicopter of the Algerian navy crashed Wednesday at sea in Tipaza governorate killing the three-man crew onboard.

An MS-25 Merlin crashed into the sea during a technical drill, , the ministry of defense said. The crew was made of a lieutenant and two lieutenant-colonels.

The ministry did not provide any explanation for the tragedy.

In June this year, a drone delivered by China, crashed near the border with Tunisia.

The Algerian army has been for decades dogged by aircraft crashes involving hundreds of army personnel and sometimes with their families.

The worst tragedy occurred in 2018 near the military air field of Boufarik. An aircraft, Ilyushin Il-76 belonging to the army, came down few minutes after takeoff.

At least 257 people including members of the Algeria-backed Polisario separatist front died in the crash.

The Mena Defense magazine, which published an article last April on Maghreb countries’ military aircrafts, noted that unlike Morocco and Egypt, Algeria buys second hand engines. The magazine mentioned as an instance the purchase in the late 1990s of used Ukrainian and Belarusian Mig 29, noting that some years later, six of these aircraft crashed and their pilots died.

In its analysis of the many accidents that occurred in Algeria, the magazine also finger pointed the training of Algerian pilots, imputing 45% in the accidents causes to the human factor.

North Africa Post's news desk is composed of journalists and editors, who are constantly working to provide new and accurate stories to NAP readers.
NEWER POSTSolution to Sahara issue must be sought within the framework of the possible, Basque Party tells polisario
OLDER POSTWise voices in Maghreb deplore Algeria’s role in blocking regional integration