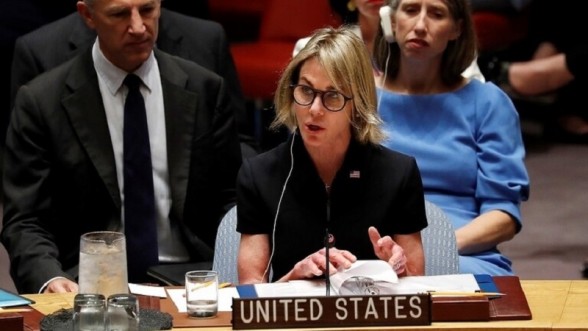 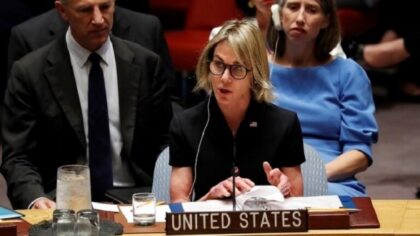 The United States officially transmitted Tuesday, December 15, the presidential proclamation recognizing Morocco’s sovereignty over its Sahara to the UN.

The United States officially and solemnly transmitted the presidential proclamation on the recognition of Morocco’s sovereignty over its Saharan regions to all the decision-making bodies of the United Nations.

Kelly Craft, US Representative to the UN, addressed a letter in this regard to the rotating presidency of the Security Council, held this month by South African Ambassador Jerry Matthews Matjila.

“On December 10, 2020, President Donald J. Trump issued this proclamation recognizing ‘that the entire Western Sahara territory is part of the Kingdom of Morocco,’” wrote the US representative to the UN.

A copy of this letter, along with the text of the proclamation bearing President Donald Trump’s signature, has been forwarded to the UN Secretary General Antonio Guterres.
The US representative to the UN asked that Matjila and Guterres adopt the proclamation as an official document of the Security Council.