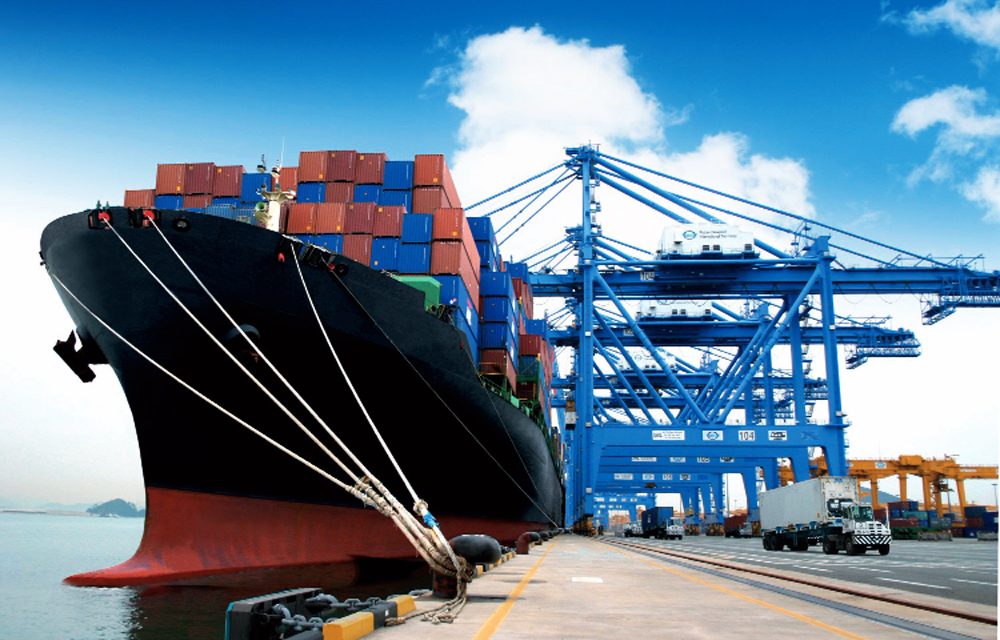 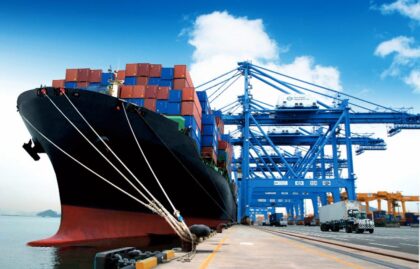 Trade between Morocco and the rest of Africa showed an average annual growth of 6.1% over the period 2009-2019, according to “Al Maliya”, the magazine of the Moroccan Ministry of Economy & Finance.

The share of this trade in the Kingdom’s overall trade volume stood at 5.1% in 2019, according to data from the Foreign Exchange Office.

Morocco-Africa exchanges were marked by a structural change from 2015, as Morocco’s trade balance started being marked by a surplus, the magazine indicates.

This result is due to a greater increase in exports than in imports. Sales of goods to Africa have almost tripled over the last ten years to reach 21.6 billion DH in 2019, while imports amounted to 17.9 DH billion, against 13.7 DH billion in 2009.

Moroccan exports to these countries accounted for 43.5% of the overall volume of Morocco’s exports to Africa in 2019.

Morocco’s exports to Africa are not limited to food products, says the magazine, noting that other products make up the national export offer, particularly sales of products from the chemical industry (30.1% of total exports in 2019) and those of agriculture, forestry, hunting (3.2%). Exports of products from the food, automobile, and metallurgy industries stand respectively at 25.1%, 4.1%, and 2.1%.

Imports grew at an average annual rate of 2.7% between 2009 and 2019. Egypt is Morocco’s leading supplier at continental level with 36.2% of total imports from Africa, followed by Algeria and Tunisia with 27.6% and 13.2% respectively. These three countries account for 77% of the Kingdom’s total imports.