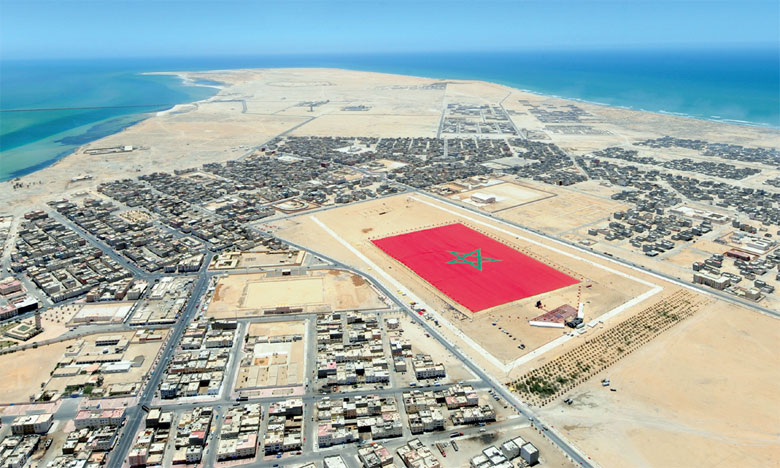 US proclamation on Sahara, a historic turning point and a diplomatic victory for Morocco – Mauritanian figures 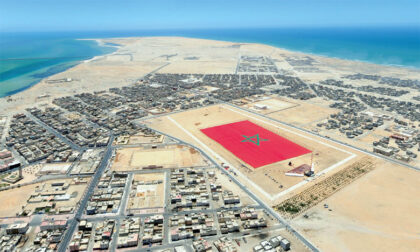 The recognition of Morocco’s sovereignty over the Sahara by the United States has prompted many comments and reactions in Mauritania, where several figures have hailed the move as a historic turning point and a historic diplomatic victory for Morocco.

The recognition by the US of Morocco’s full sovereignty over the entire Moroccan Sahara region marks a “historic turning point” in the international community’s position on this issue, said on Monday Mauritanian researcher Mustapha Mohamed Mahmoud.

“The American move is a historic turning point in the international position on the Moroccan Sahara issue. It is an explicit and unprecedented position of the world’s leading power and a permanent member of the UN Security Council, as well as an unprecedented diplomatic success,” he told MAP.

According to Mustapha Mohamed Mahmoud, who is director and editor-in-chief of the news website “al-maraabimedia” and of “Al Maraabi” newspaper, this is a historic victory of Moroccan diplomacy that adds up to a “series of successes” achieved under the leadership of King Mohammed VI.

Morocco is a country that is strengthened by its principles in foreign policy and issues that enjoy national consensus among the Moroccan people, from all walks of life, he said.

Chekhany Ould Cheikh, president of the Mauritanian-Moroccan Association for the Unity of the Maghreb (AMM-PUDM), on his part welcomed the recognition of the sovereignty of Morocco over its Sahara as a “historic diplomatic victory”,noting that this recognition comes after successive setbacks suffered by the enemies of the Kingdom’s territorial integrity.

From the point of view of timing, this recognition “is an important turning point” given the dimension of the United States of America, a permanent member of the UN Security Council, he said.

He also insisted on the importance of the announced opening of an American consulate in the city of Dakhla “with an essentially economic vocation.” The diplomatic representation will be a contribution to South-South cooperation, and will serve the stability of the region, he said.

For Youssouf Sylla, businessman and former senator, the recognition by the United States of Morocco’s sovereignty over the Sahara is a logical and normal diplomatic step.

The move mends a situation born of colonization, created by France and Spain, Youssouf Sylla said.

The three Mauritanian figures touched in their respective comments on the Morocco-Israel normalization.

Researcher Mustapha Mohamed Mahmoud brushed aside fears that this might impact the kingdom’s support for the Palestinian cause saying that the Palestinian question “has always been a constant” in the Kingdom’s foreign policy.

He recalled that King Mohammed VI, who is Chairman of Al-Quds Committee, has reaffirmed in a phone conversation with the President of the Palestinian National Authority, Mahmoud Abbas, that Morocco’s position is constant and that it “puts all its political weight at the international level so that the Palestinian people can recover their legitimate rights.”

The president of AMM / PUDM underlined the role of King Mohammed VI and his strategic vision in promoting relations with other monotheistic religions, and in preserving the holy city of Jerusalem as a shared heritage of the three religions. He recalled in this connection the joint appeal on the status of Al-Quds, launched from Rabat during the visit of Pope François in March 2019.

Youssouf Sylla argued that Morocco’s diplomatic action is in line with its strategic interests and that the establishment of relations with Israel can promote Palestinian-Israeli dialogue and advance the recognition of the legitimate rights of the Palestinian people.

King Mohammed VI had actually made it clear during a phone talk with the Palestinian President Mahmoud Abbas last week that Morocco’s actions to defend its sovereignty over the Sahara will never be at the expense of the Palestinian people’s struggle to achieve their legitimate rights.

The Sovereign also assured that the Kingdom, «which places the Palestinian question at the forefront of its concerns, will never give up its role of defending the legitimate rights of the Palestinian people, will remain as it has always been – King, government and people, at the side of the Palestinian brothers, and will continue their constructive commitment to the establishment of a just and lasting peace in the Middle East».