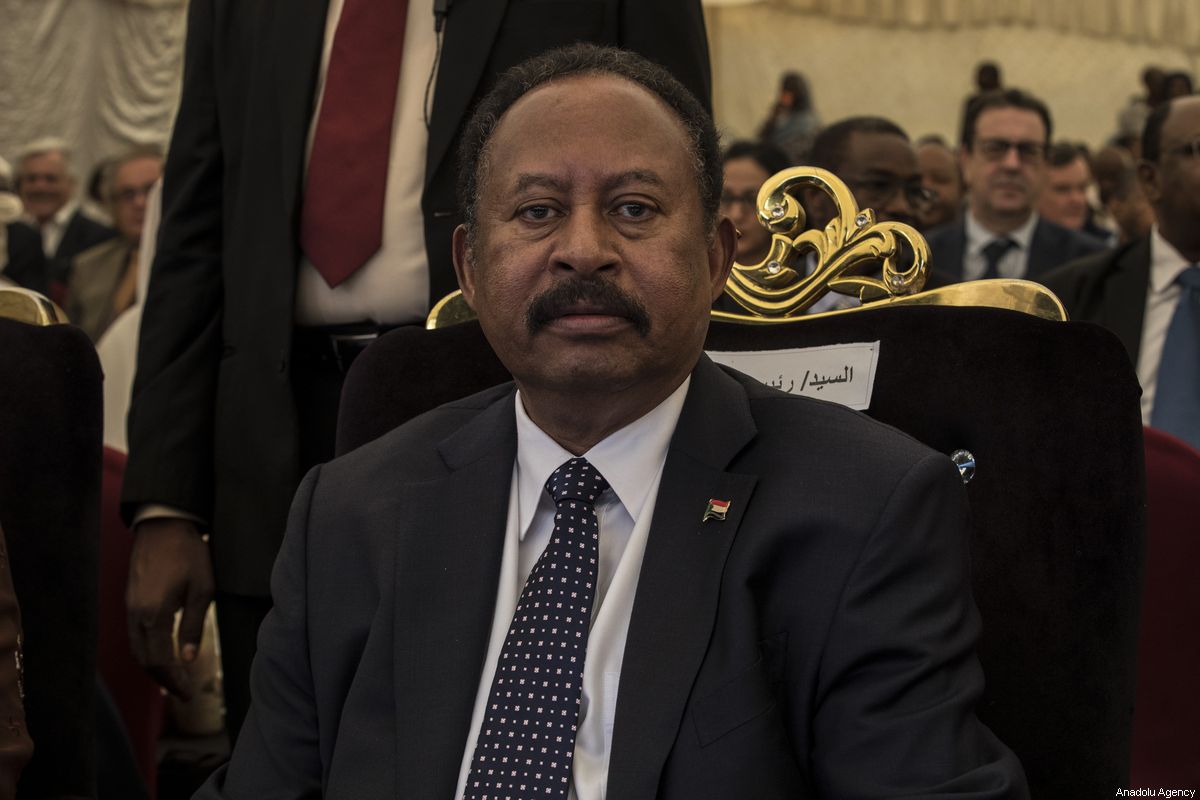 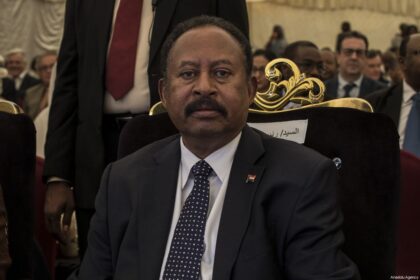 Sudan’s Prime Minister Abdalla Hamdok Monday condemned the investments in the private sector by the army top brass and said that the companies they own should be turned public.

“All the world’s armies are involved in investments … in military manufacturing,” he said. “But for the military to invest in the productive sector, and to displace the private sector, is unacceptable.”

“You cannot manage resources belonging to the Sudanese people without transparency or accountability. There’s no wavering on this,” he added at a news conference.

Hamdok’s charges came in a response to a question about a law passed by the US regarding Sudan’s removal from a US list of state sponsors of terror on Monday, Reuters reports.

The US law reportedly requires financial transparency and civilian control over Sudan’s state-owned enterprises as a condition for US assistance to Sudan.

Hamdok vowed his administration’s commitment to turn the military-owned companies into public joint stock companies in which the public can invest, Reuters notes.

“It’s easier said than done, but we will work on it and see what we can achieve,” he said.