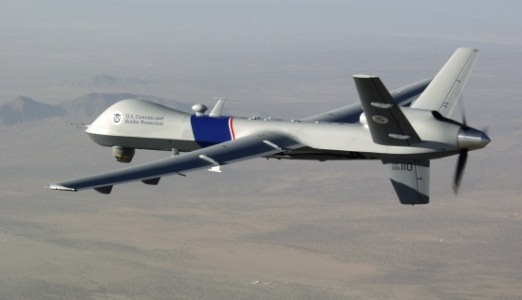 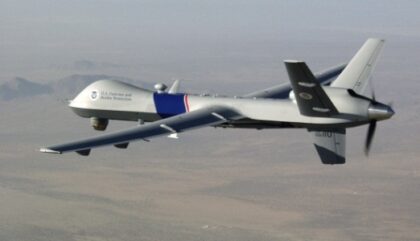 Morocco has won the greatest prize in its quest to secure international recognition for its territorial integrity winning the support of the US and restoring diplomatic ties with Israel.

Soon after the proclamation by President Trump of the US recognition of Morocco’s sovereignty over the Sahara and the resumption of diplomatic relations with Israel, Reuters reported that the US moved forward with the sale of drones and precision-guided weapons worth $1 billion to Morocco on Friday.

“The deal includes four MQ-9B SeaGuardian drones made by privately-held General Atomics, and Hellfire, Paveway and JDAM precision-guided munitions made by Lockheed Martin, Raytheon and Boeing,” said Reuters citing sources familiar with the subject. The Trump administration will notify the Congress shortly about the notification, the agency said.

The purchases will further boost Morocco’s drone capabilities as it seeks to modernize its army with state-of-the-art technology.

Morocco has been pushed to an arms race triggered by Algeria’s support for the Polisario separatist group.

The US recognition of Morocco’s sovereignty over the Sahara or the southern provinces and the resumption of ties with Israel bode well for Morocco in its quest to reinforce its military capabilities.

News have circulated of Morocco purchasing Israeli drones as the country faces an Algerian sponsored and hosted separatist group.

Drone warfare is key to securing the security wall built by Morocco in the 1980s which put an end to the advantage of the guerrilla warfare tactics of the Polisario who use the Algerian territory as a rear base for their hit and run tactics.

North Africa Post's news desk is composed of journalists and editors, who are constantly working to provide new and accurate stories to NAP readers.
NEWER POSTHaiti inaugurates its embassy in Rabat, to open its consulate in Dakhla Monday
OLDER POSTUS names head of Jund al-Khilafah in Tunisia as a Specially Designated Global Terrorist