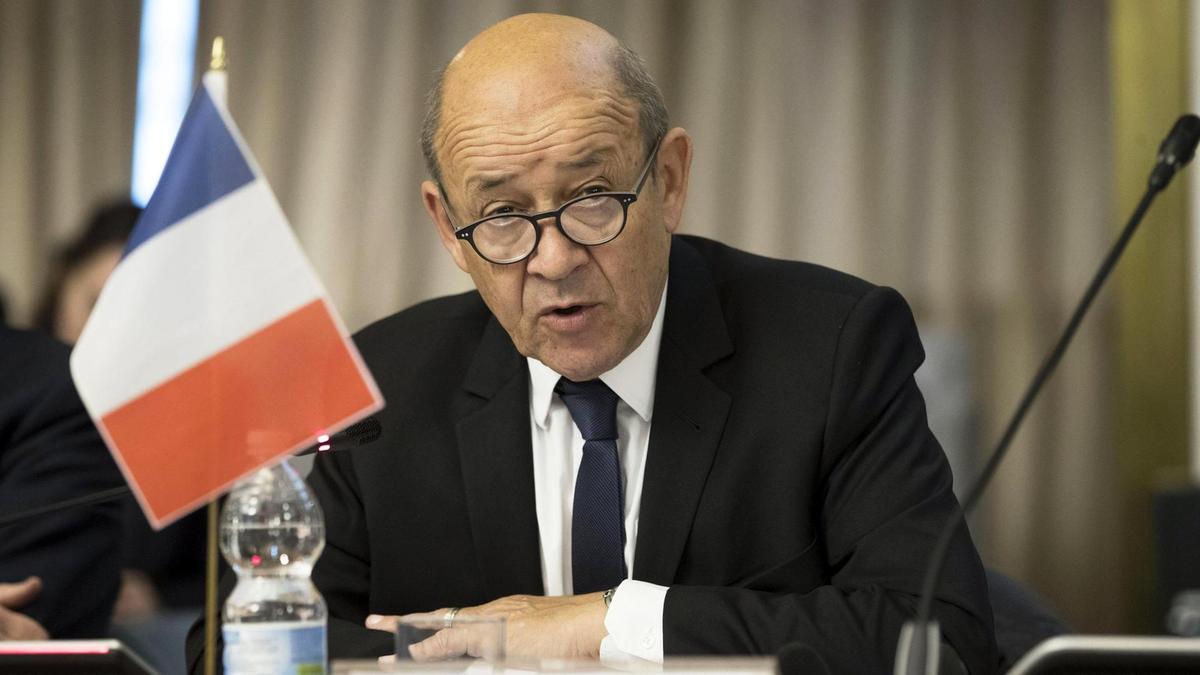 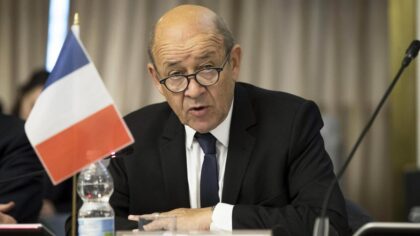 Part of the world reaction to the historic proclamation by President Donald Trump recognizing the full sovereignty of the Kingdom of Morocco over the entire region of the Moroccan Sahara, France’s Foreign Ministry said that the Sahara conflict has lasted too long and that the Morocco-proposed Autonomy Plan constitutes a serious and credible basis for discussions.

The Sahara conflict “has lasted too long and poses a permanent risk of tensions, as we saw recently in Guerguarat,” said the Foreign Ministry’s spokesperson Friday.

France is committed to the search for a political solution within the framework of international legality, the spokesperson said, adding that on this basis, Paris is in favor of a just, lasting and mutually acceptable political solution, in accordance with the resolutions of the United Nations Security Council.

“In this perspective, France considers the Moroccan autonomy plan as a basis for serious and credible discussions,” she said.

In the presidential proclamation, Trump affirmed his administration’s support for the Autonomy Plan as the only solution to the dispute, adding that a Sahrawi “state” in the region is unrealistic.

Since Morocco submitted the Autonomy Plan in 2007, the UN Security Council, where the US and France sit as permanent members, has described in successive resolutions the plan as serious, realistic, and credible.

In this connection and regarding the Palestinian question, the French Foreign Ministry also commented on Morocco’s constant position on the Palestinian cause, welcoming the fact that King Mohammed VI has reiterated Thursday the Kingdom’s support for the solution of two states living side by side in peace and security.

The Sovereign made it clear that Morocco’s actions to defend its sovereignty over the Sahara will never be at the expense of the Palestinian people’s struggle to achieve its legitimate rights.

The Sovereign also assured that the Kingdom, «which places the Palestinian question at the forefront of its concerns, will never give up its role of defending the legitimate rights of the Palestinian people, will remain as it has always been – King, government and people, at the side of the Palestinian brothers, and will continue their constructive commitment to the establishment of a just and lasting peace in the Middle East».

The spokesperson for the French foreign department also underlined “the importance of negotiations between the parties to achieve lasting peace.”

“With its partners, France is determined to contribute to a resumption of dialogue on the basis of international law and agreed parameters,” added the spokesperson.