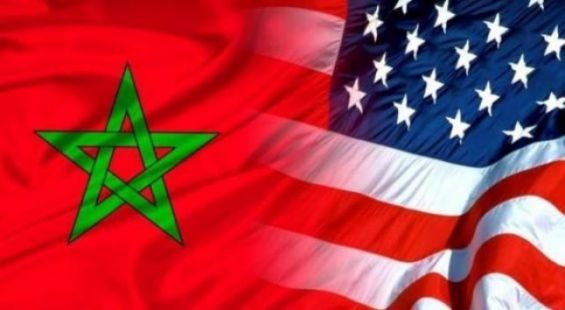 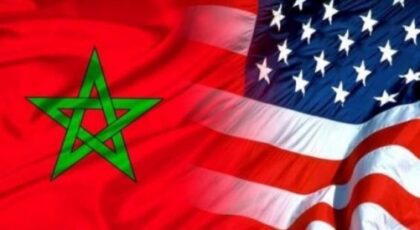 Morocco has just hit two birds with one stone after a watershed deal with the US and Israel according to which Washington acknowledges Morocco’s sovereignty over its southern provinces and Rabat and Tel Aviv reopen their liaison offices.

In a Presidential proclamation with immediate effect, the US announced an upcoming opening of a consulate in Dakhla “to promote economic and business opportunities for the region.”

The proclamation also stresses on the primacy of Morocco’s “serious, credible and realistic” autonomy proposal as the “only” basis for finding a just and lasting solution to the Sahara conflict.

“The United States believes that an independent Sahrawi State is not a realistic option for resolving the conflict and that genuine autonomy under Moroccan sovereignty is the only feasible solution,” the proclamation adds.

King Mohammed VI thanked the United States and President Trump for this historic stand which will further foster the strategic partnership between the two countries, a statement of the Royal Cabinet said.

The announcement came after a series of preparations, the statement added, recalling a visit to Morocco by Trump’s advisor Jared Kushner in 2018 which was decisive to reach the current outcome.

The Royal statement also stresses Morocco’s steady stands in support of the two-state solution and safeguarding the Islamic character of Jerusalem as a place of worship for the followers of the three monotheistic religions.

The King stressed that Morocco treats the Palestinian cause just like the Moroccan Sahara and will never give up its role of defending the legitimate rights of the Palestinian people and its constructive commitment to the establishment of a just and lasting peace in the Middle East.

The Royal Office statement underscored the special character of the Moroccan King and His Majesty’s distinguished ties with thousands of Jews of Moroccan descent.

In this respect, the deal will allow flyover and direct air links with Israel to transport Moroccan Jews and Israeli tourists and will allow for the resumption of diplomatic ties as soon as possible.

Foreign Minister Nasser Bourita said that Morocco and Israel will reactivate their liaison offices which were closed in 2002 and that the resumption of direct air links will facilitate visits for thousands of Moroccan Jews in Israel.

Last year, 70,000 Israelis visited Morocco, he said, noting Morocco’s unique character in the region as the only country in the MENA region that recognizes the Jewish element in its constitution.

President Trump welcomed in a tweet the normalization of diplomatic relations between Morocco and Israel as a “historic breakthrough.”

Echoing him, US ambassador in Rabat David Fischer said the normalization agreement represents a “truly historic” milestone in the “already strong relationship between Morocco and the United States.”

Describing the new development as “thrilling”, the diplomat said Morocco and Israel as two of the United States’ closest allies.

The United Nations said it hoped that the decision to resume relations between Morocco and Israel, as announced following the telephone talk between King Mohammed VI and US President Donald Trump, could lead to “positive developments in the Middle East.”

“We hope that this can lead to positive developments in issues in the Middle East, notably between Israelis and Palestinians”, said Stéphane Dujarric, the spokesperson for the UN Secretary General, during his daily news briefing in New York, in answer to questions about the announcement.

“On the issue of normalization, it is clear that we are always for it. The more countries have bilateral relations, the better it is for multilateralism, and for the international community,” Stéphane Dujarric said.