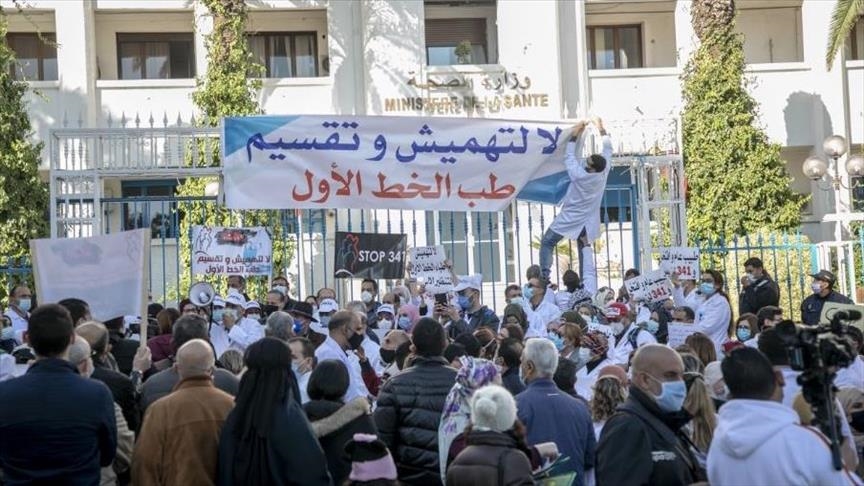 Tunisia: Doctors continue to strike for a profound reform of the health care system 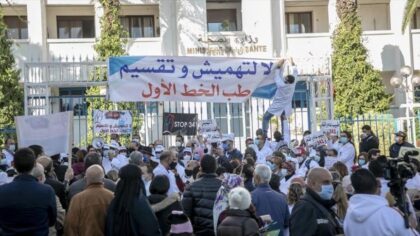 This Tuesday, December 8 is declared a day of anger by doctors in Tunisia. Only the minimum service should be provided in the country’s public hospitals. The council of the order of doctors is calling for a profound reform of a health system that is today deleterious.
The accidental death last week in the west of the country of a young doctor who fell down a lift shaft was the trigger for a movement that spread across the country. Health workers, led by doctors, are urgently calling for a public hospital rescue authority to be set up, a significant increase in the Ministry of Health’s budget and a merciless fight against mismanagement and corruption in the sector.
The minister did carry out a series of dismissals of hospital officials after the tragedy in Jendouba. But this is not enough according to the doctors, whose working tools are constantly deteriorating. The emphasis on the private sector, the lack of investment in the public sector and the impunity of bad managers have led the hospitals into continued decadence.
The 2021 budgets, including the health budget, are under discussion in Parliament, and practitioners are asking for more than the 5% increase planned.
Politicians have not refrain from praising the quality of professionals in the sector since the arrival of the pandemic in the spring, but their working conditions have not improved since the beginning of the crisis. Clichés of dilapidated emergency services, outdated medical equipment or broken-down ambulances regularly emerge in the country’s media.
Many paramedical professionals, laboratories and pharmacists have planned to join the movement, in the capital or in the regions, to create an electroshock to save the public hospital.