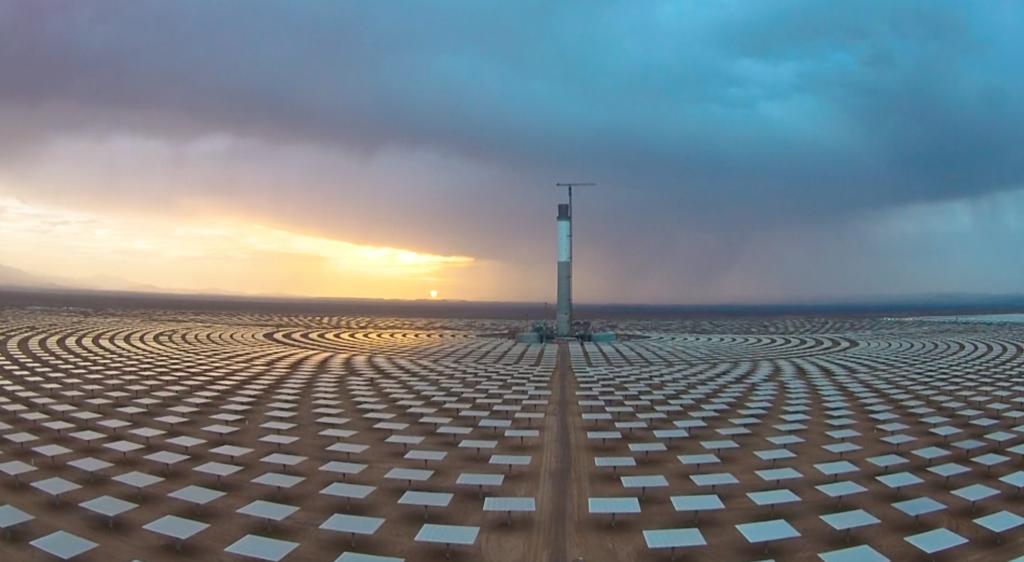 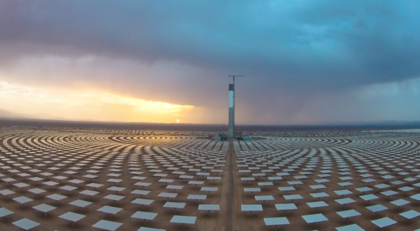 Morocco said it targets a reduction of 20% in its energy consumption by 2030 in tandem with a plan to generate 52% of its electricity needs from renewables, Energy Minister Aziz Rabbah said.

Morocco has launched an energy transition process in 2009 to develop renewable energies and energy efficiency while strengthening regional energy integration, said Rabbah, at a meeting on energy transition convened as part of the UK presidency of the UN climate summit COP26.

Last October, the International Energy Agency said Morocco stands as a model to follow in the region thanks to its sustainable policies to bolster energy transition and investments in renewable energies.

“Important lessons can also be drawn from Morocco, which alone accounted for three-quarters of the region’s renewable electricity production growth,” said the agency in a report dubbed North Africa’s pathways to clean energy transitions.

It said Morocco could exceed the 52% target to cover up to 65% of its energy needs from renewable sources thanks to steady investment and consistent policies endorsed at the highest state level.