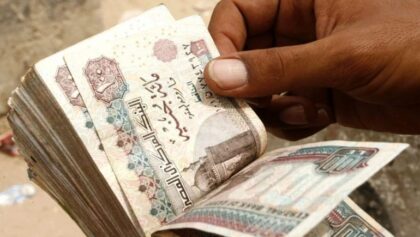 Egypt’s poverty rate has shrunk by 29.7 per cent for the first time in two decades.

The fall was revealed by the Central Agency for Public Mobilization and Statistics (CAPMAS) based on fiscal year 2019/2020, Arab Finance reports.