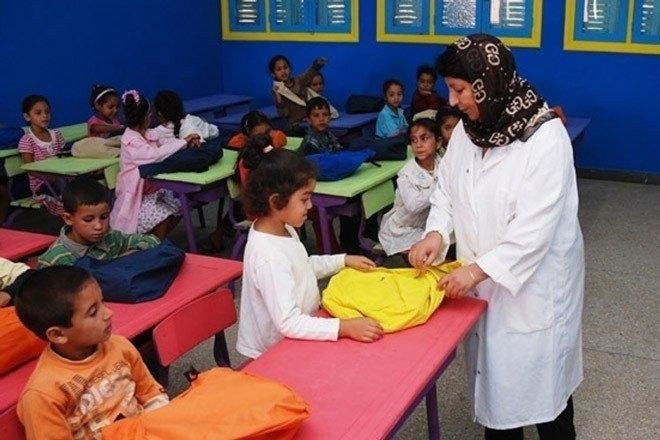 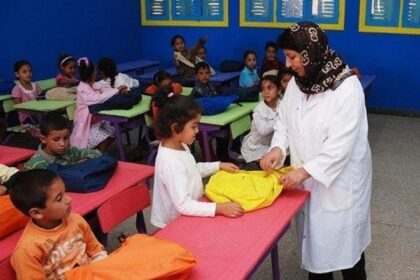 Morocco has secured £217,000 from the United Kingdom, UK, for the implementation of several education reforms for quality education.

The financial support will back the World Bank’s project Cut “Learning Poverty” by at Least Half by 2030, to which the North African country has subscribed.

Learning Poverty according to the WB is described as the percentage of 10-year-olds who cannot read and understand a simple story.

In low and middle-income countries, 53 percent of children cannot read and understand a simple story by the end of primary school, the bank notes.

In poor countries, the level is as high as 80 percent.

The financing was announced Wednesday through the signing of an agreement between the UK and the World Bank.

“The UK government clearly believes that quality education is a fundamental lever of any society, and it is vital that all parts of the education system work effectively together to tackle Learning Poverty,” said UK envoy to the kingdom, Simon Martin.

“Our objective is to put in place levers for the ongoing reforms aimed at improving the performance of the sector,” said Jesko Hentschel, World Bank Director for the Maghreb.